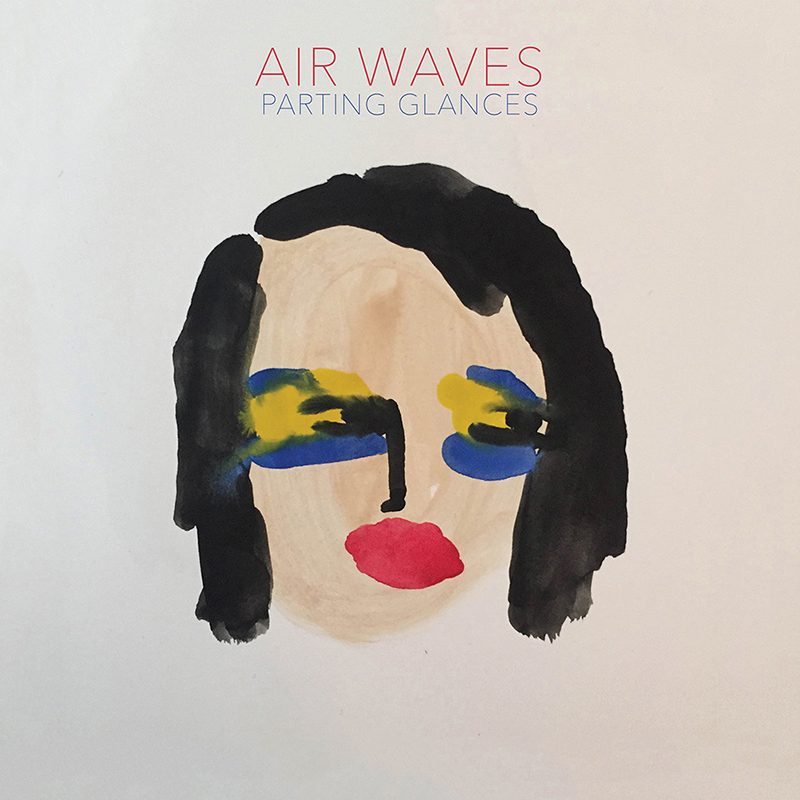 This album is a suitable companion to its predecessor, 2010’s Dungeon Dots. I’m not sure that that’s an awesome thing though. The two are both what I can only call casual pop. Both are jam packed with songs and are incredibly produced, showing clear marks of a dedicated musician. However, few songs stir anything up in me like some comparable pop artists (Frankie Rose) do. The catchy melodies don’t actually catch on anything. They’re tinted with emotion but lack saturation. The two albums do differ in that Parting Glances is a little more blue than the bright Dungeon Dots. However, when Nicole Schneit dabbles with an edgier mood instead of a sad-ish one, in “Touch of Light,” “Thunder” and “Sweet Talk,” it gets interesting, and those are tracks I do sincerely like and want more of. I only wonder if Air Waves will continue on in that direction. –Erin Moore