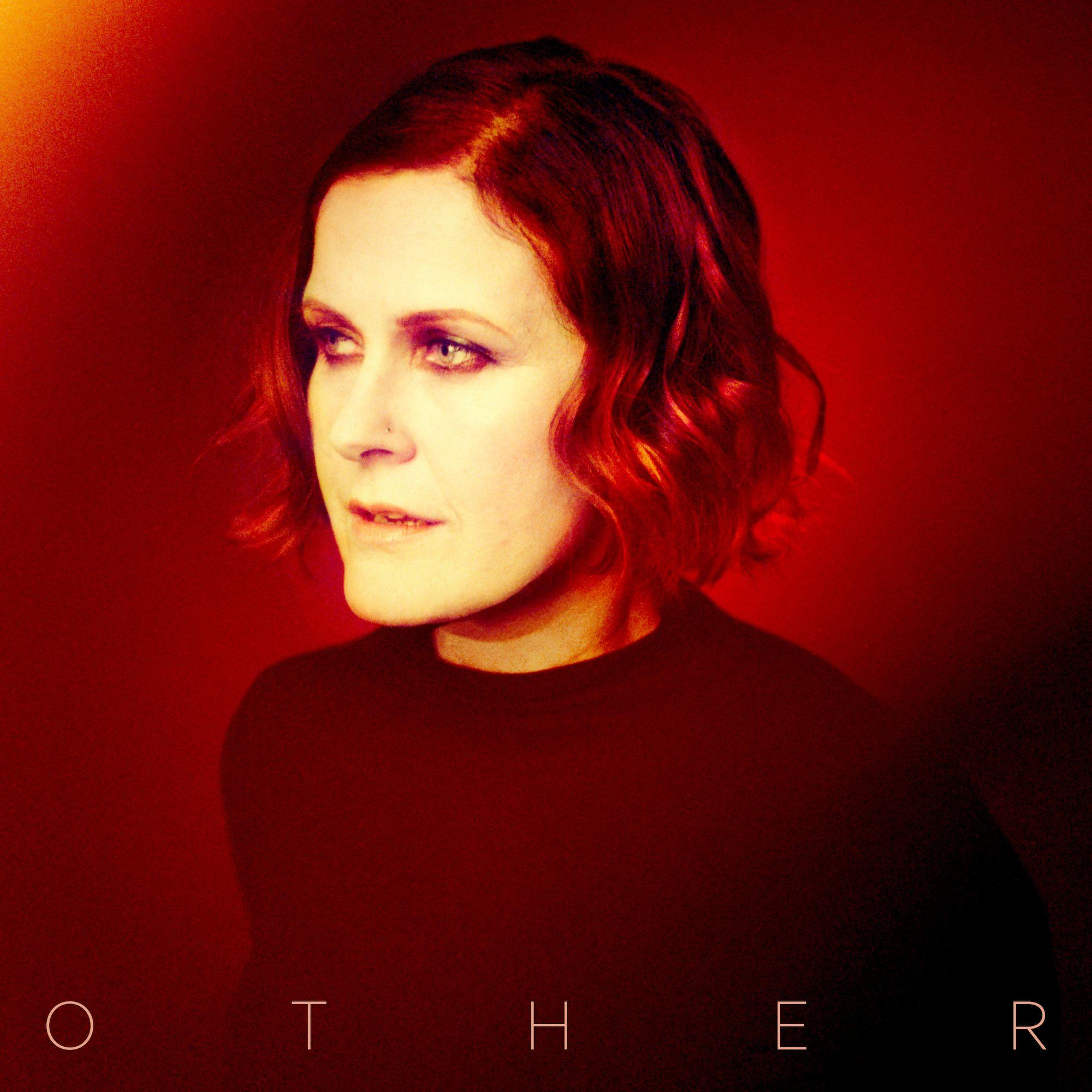 The eloquently somber title track that the seraphic-voiced legend Alison Moyet released as an introductory teaser to her dreamy new album Other back in March is not truly representative of its other nine siblings. Oh, to be certain, there are many brilliantly reflective moments like it to be found on this, her ninth studio album, but there is such interesting diversity to the sound of her second collaboration with Guy Sigsworth (Bjōrk, Madonna) that Other was an intriguing offering—but not surprising, because it is so pretty—but more on that later. In fact, 2016 saw Moyet’s first four solo albums (Alf, Raindancing, Hoodoo and Essex re-released as double discs with a harvest of rare and eclectic bonus tracks, including unreleased demos, B-sides, live cuts and mixes never before released on CD, so perhaps Other is not so unexpected.

Having mentioned the thought-provoking title track, “I Germinate” is a likewise phenomenon, especially as an opener. Moyet’s big voice immediately commands attention as it and its compelling music lures listeners to the lyrics and quickly to its memorable chorus, (as if we needed a reminder of Moyet’s prodigious talent, which simply arrests the ear). Just as effortless is the seemingly simple breeze of “bada-bada-bada-bye” humming that infuses the hypnotic “Lover, Go,” which already boasts Moyet’s keen observations and Sigsworth’s keys stretching, elongating and even grinding before shifting strikingly to a soft close.

There is a cinematic beauty that envelopes the simply divine “The English U.” “I wish to spell correctly / To spell is elementary,” Moyet sings on this delicious ode to the English language. “I’m pretty sound with tenses / With ‘when’ and ‘which’ and ‘whences.’” The gorgeous strings—including a celeste—only highlight and enhance this remarkable track. The melodious chorus of “I’m always listening, I’m always listening,” just knocks it into another sphere and makes “The English U” an album highlight.

The poetry of “The Rarest Birds” reminds one of what a thoughtful lyricist Moyet has become over the years. In my 2013 interview with her for SLUG, I stated what an under appreciated lyricist she is. Time will tell with Other’s lyrics, but the beauty found in both “The Rarest Birds” and the splendid spoken-word piece “April 10th” highlight that Moyet has stepped up her writing to a sublime new level. The real joy is that the vocals—even when she speaks—match their power in a nearly perfect harmony. Such is the case with the supernal title track. “I don’t want another rock / To hang about my neck / You see bejeweled / I see bedecked / In dead stars,” she intones, and then later hits her instrument’s delicate upper register.

After an epic build-up, wild electronica punctuates “Reassuring Pinches” menacingly. The metaphorical, lyrical predator-hunting-its-prey is matched by an expressive vocal performance that is atmospheric and alluring. Electronica also rules the sound of the bold “Beautiful Gun,” which boasts a dynamic vocal performance and is instantly likable. Likewise, “Happy Giddy” is aptly named and catchy, and its shiny guitars color it engrossingly. Less electronic sounding than the pair’s first collaboration (2013’s empyrean The Minutes), each track is thoughtfully orchestrated, and keys/synths complement the guitars and strings. Closer “Alive” finds Moyet hitting those upper reaches of her vocal register again, awash in the aforementioned instrumentation and resplendently beautiful.

Much like her earlier true-blue collaborator Pete Glenister (Hoodoo, Essex), reuniting with Sigsworth has strengthened Moyet’s songwriting. On Other, each is at the top of their game. While there are many electronic elements—a Sigsworth speciality—there is also a bevy of quiet pianos and jangly guitars, and what stands out is how well-matched each tune is to its environment. But above all is that Moyet’s voice remains just that: her uniquely special voice.

Other is available in a wide variety of formats (including cassette tape and vinyl) and various bundle options from her official page. It is officially released on June 16 on Cooking Vinyl. Her North American tour starts on Sept. 11. –Dean O Hillis