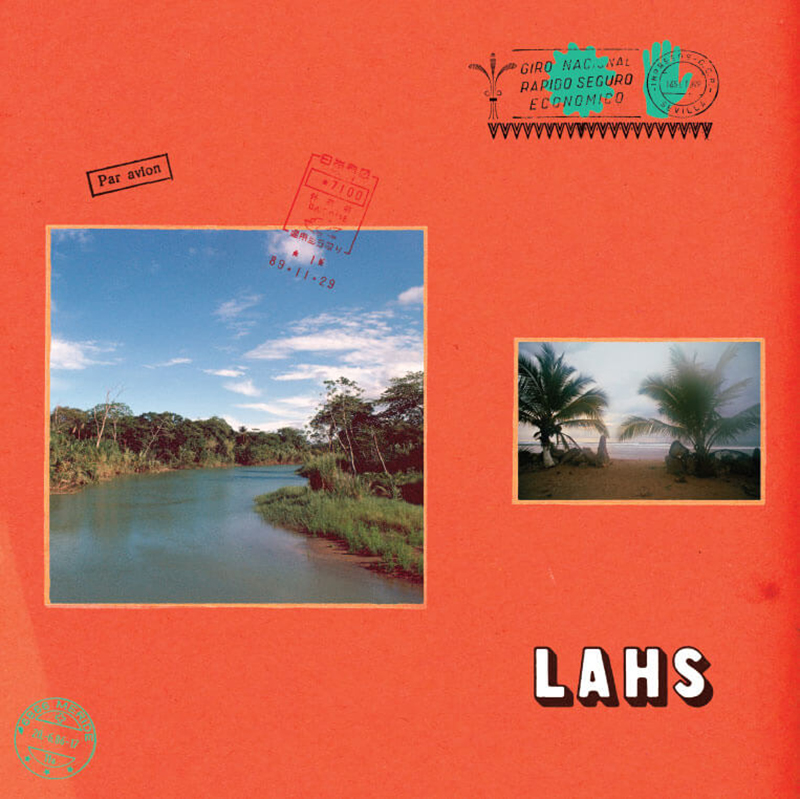 If you had told me that Allah-Las’ upcoming album, LAHS, was recorded in the summer of love, I think I’d believe it. Having listened to Allah-Las’ self-titled album religiously, LAHS is definitely a departure from that incarnation of the band. Allah-Las held back on the surf-rock elements and took more of their influences from Brazilian and Central American music and ’60s psychedelic  this time around. “Holding Pattern” in particular reminds me of The Byrds’ “Turn! Turn! Turn!” in the overall feel as well as the similarities in the opening guitar melodies. Songs like “Prazer Em Te Conhecer” (Nice to Meet You) and “Pleasure,” sung entirely in Portuguese and Spanish, respectively, feel carefree and breezy with their vocal harmonies and clean guitar. Overall, these elements give LAHS a more laid-back than Allah-Las’ other works. For me, the best metaphor to describe this departure from their earlier discography is that Allah-Las left Santa Cruz, California and arrived in Alculpulco or Rio de Janiero.

LAHS blends each song seamlessly into the next, mixing in a syncopated, memorable pop melody in “Keeping Dry” with some spacy, psych-rock songs like “Light Yearly” and some retro-inspired tunes like “Polar Onion.” “Star” is probably my favorite song on the album and the one that provides the most contrast to the others. The bones of the song are a simple drum beat and a groovy bass line with strumming guitar, dark, droning vocals and an enchanting keyboard melody adding the embellishments. The clean guitar solo that takes up most of the song is simply dreamy and transformative.

By contrast, “Prazer Em Te Conhecer” has less of a slow, sensual feeling to it than “Star.” Overall,  the song is upbeat and easygoing, though the underlying strummed guitar and bouncing bassline make up the backbone of both “Prazer Em Te Conhecer” and “Star.” The former’s music video, which looks like it was filmed on a 35 millimeter camera in 1979, features a string of random scenes of the band in an airplane over some unknown South American landscape and again on the beach. The song itself, with Matt Correia’s breathy vocals breezing in like a whisper or mere suggestion, transports you to an untamed yet beautiful landscape.

Honestly, the only complaint I have about this album is that it’s over too soon, much like vacation. Because the one song blends into the next so well, it is a little difficult to really differentiate each one in the first few listens, but there is some real magic in the standout singles (“Prazer Em Te Conhecer” and “Star”) that shines through even on the first time through the album. That being said, the whole laid-back feel of LAHS means that there are fewer songs on this album that really make you want to dance, (think “Catamaran” or “Raspberry Jam” off of previous releases) and more that make you want to kick back and really hear the intricacies. While I think it will be harder to find standouts on LAHS compared to Allah-Las’ older material, the album as a whole feels more cohesive than their other releases, and evokes a sun-soaked, retro vibe that is really striking and memorable. –Ali Shimkus