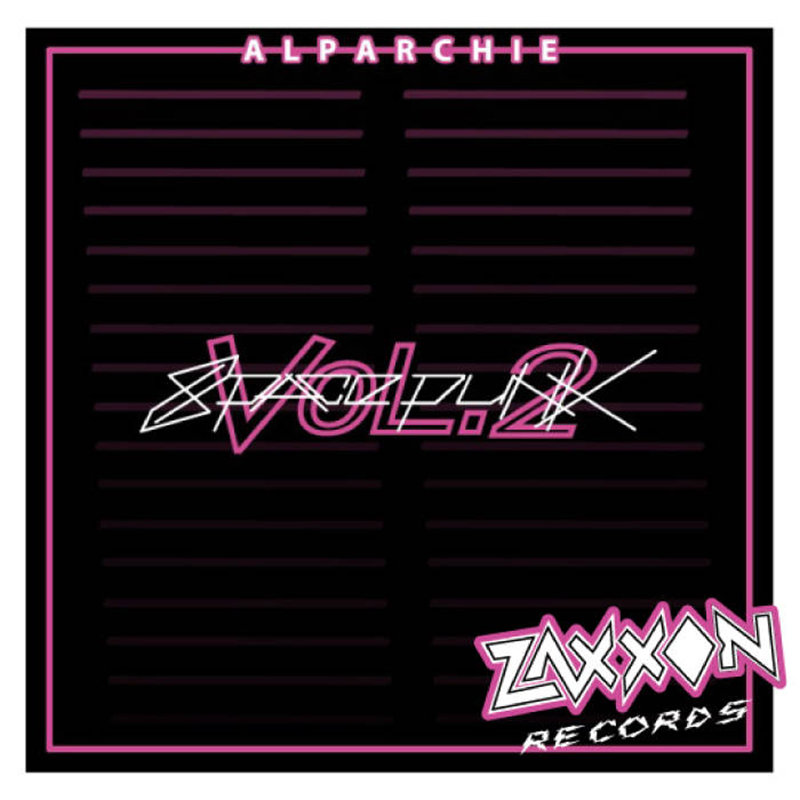 I don’t know what to make of ALPARCHIE—as the album title suggests, they are punk rock that sounds as if it was recorded on Apollo 13. To sum it up, the guitarist uses atonal chord patterns with psychedelic-style reverb over some intricate drumming, which is completely hurtled into oblivion when the vocalist belts out his indecipherable screams, and it all happens on a loop. It’s the equivalent of being isolated in space when your spacecraft gets hit by an onslaught of comets with enough time in between each hit to gather your sanity. To say the least, they are an acquired taste—their sound comes right out of left field, but the question in my head is whether or not this is going to be the stepping stone of the ever changing punk rock genre. It’s one small step for [a] band, one giant leap for punk rock. –Eric U. Norris