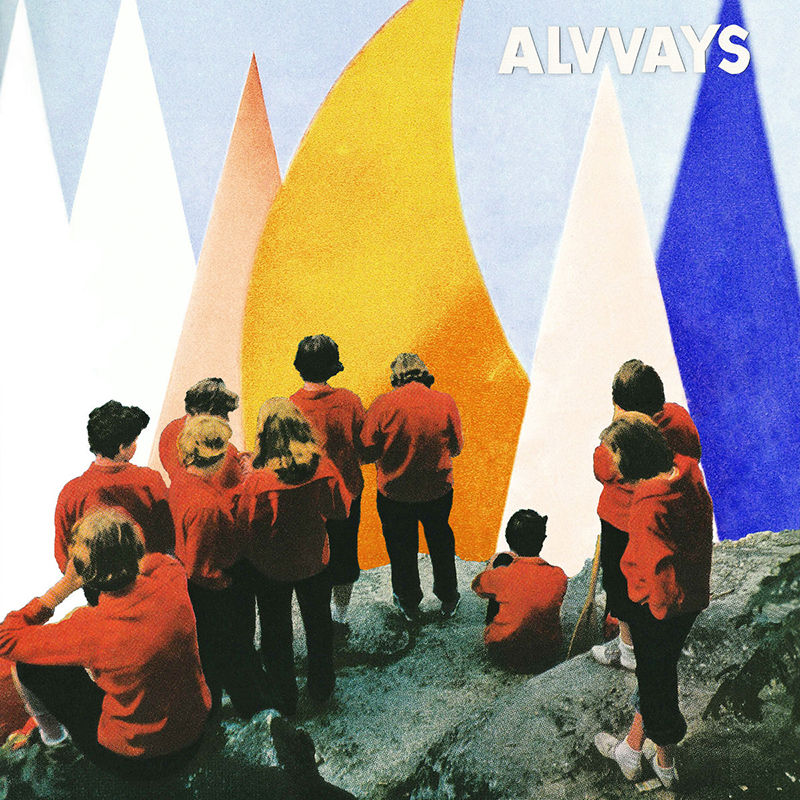 When I first discovered Alvvays, I immediately fell in love with their perfectly indie, sweet disposition. The vocals are soft and simple and sonically, their sound is beachy and vintage without pushing the envelope too far or putting themselves into a box they wouldn’t be able to break out of. Their second and most recent release, Antisocialites, still encases those same qualities that I’ve come to know and love, but they’ve added a few extra touches that refresh their classic, lovable sound.

The first track, “In Undertow,” begins with a cute, synth-y opening melody that leads into Molly Rankin’s iconic vocals, as well as subtle, dry drum beats that drop this album into the recent trend of reimagined ’80s new wave. I really see that in the next track, “Dreams Tonite.” It’s mostly just synth and drums, which is mesmerizing all on its own. Rankin’s vocals take center stage in this track, and it shines beautifully against the synth—which is something I didn’t get to experience in their debut, self-titled album. Each song has a late ’80s tinge, which works well with their already fuzzy guitar riffs and simple song composition. If Blondie had emerged in 2017, this is exactly what I would imagine them sounding like—punk and dreamy with a catchy delivery.

By adding in those lo-fi moments and slight distortion, like in Track 5, “Not My Baby,” Alvvays added a whole new facet into their sound. Instead of staying stagnant and comfortable in their 2014, indie-beach-rock sound, they grew with the genre. And with such influential bands in the scene like Tame Impala, Mac DeMarco and Real Estate, there’s a demand for indie rock that pulls inspiration from the past and re-molds it for the listeners of today. That’s exactly what Alvvays did with this release, and although each track varies in tempo, they all sound very similar—which makes for easy listening.

Antisocialites wraps up with a track called, “Forget About Life,” and it’s my favorite song on the album. The lyrics are melancholic, and the instrumentals complement them by being soft and subtle in the first 45 seconds. It slowly builds up to match the vocals that, again, shine in the forefront. A delicate rhythm from the synthesizer carries me through the song, and at the 26-second mark, the beat picks up to create a more ambient, uplifting feeling for the rest of the tune. The lyrics, combined with all of those gorgeous elements create such a comforting atmosphere, especially toward the end of the chorus when Rankin repeats, “Do you want to forget about life? Do you want to forget about life with me tonight?” It gives off such a comforting energy, and I love it so much.

While it may be easy to look at this release and compare it to their self-titled album, Antisocialites stands independently even though sonically they are very similar. I enjoy the incorporation of synthesizers and the extra attention Alvvays gave to Antisocialites to make this album just as enjoyable as their first release. They take the influential trend of playing with retro sounds and use it to their benefit while also staying true to their original sound and that is something I can hang with. Alvvays keep it coming with the lovable tunes and a few of these tracks i’ll have exhausted by the end of the summer.  –Zaina Abujebarah