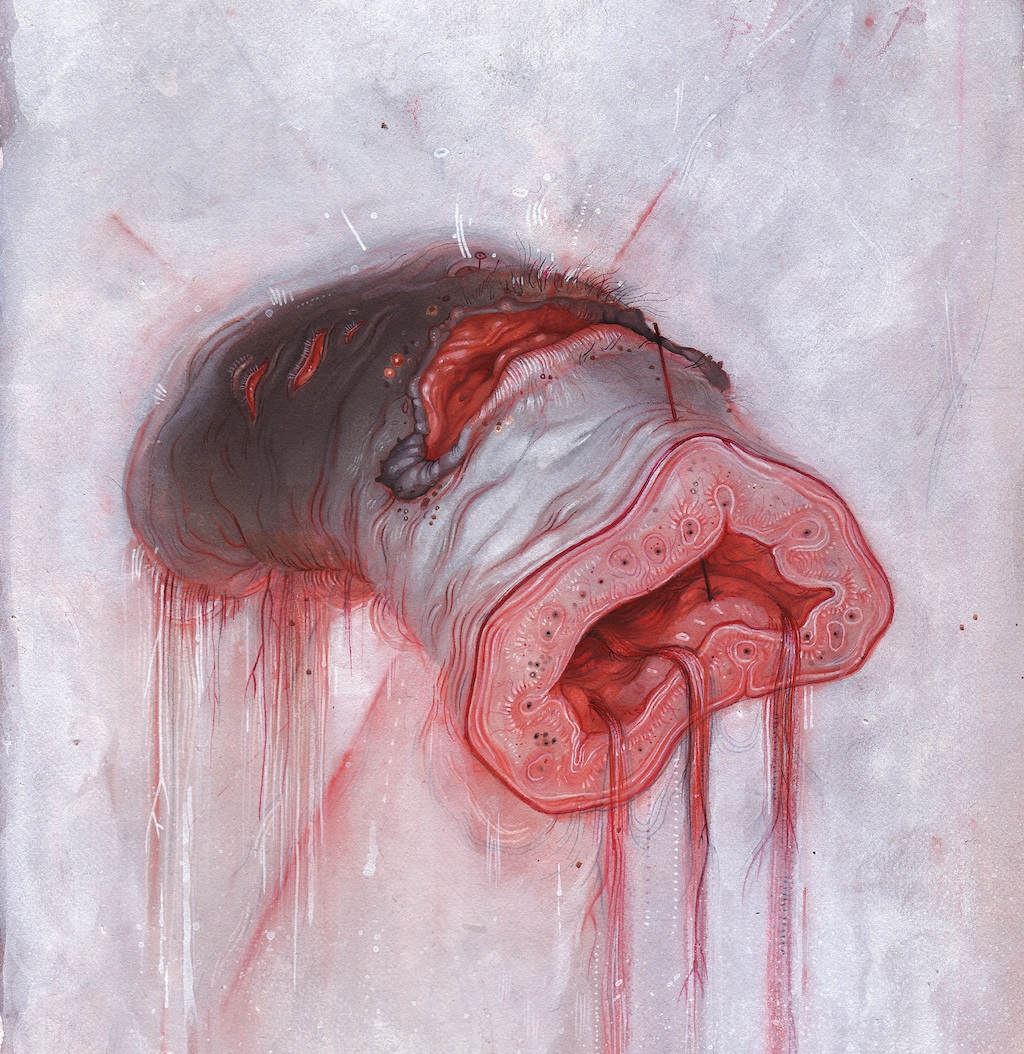 This band has a long and interesting history, but the takeaway here is this is their 6th and probably last album. Prolapse brings to the table a dirty amalgam of atmospheric sludge and math rock with monotone but powerful vocals. Compared to previous works like Sedentary, the drone factor has been increased but that hasn’t done anything to quiet the raw, grating rage inherent in the songwriting. Every riff hits like a punch to the sternum, bade more savage by the vocal styling that sounds like part of an esophagus is coming loose with every hard syllable screamed. The album rounds out with three blazing covers from the Descendents, Black Flag, and Girls Against Boys, which is frankly a bit cover-heavy, but they’re run and well-done regardless. –Megan Kennedy