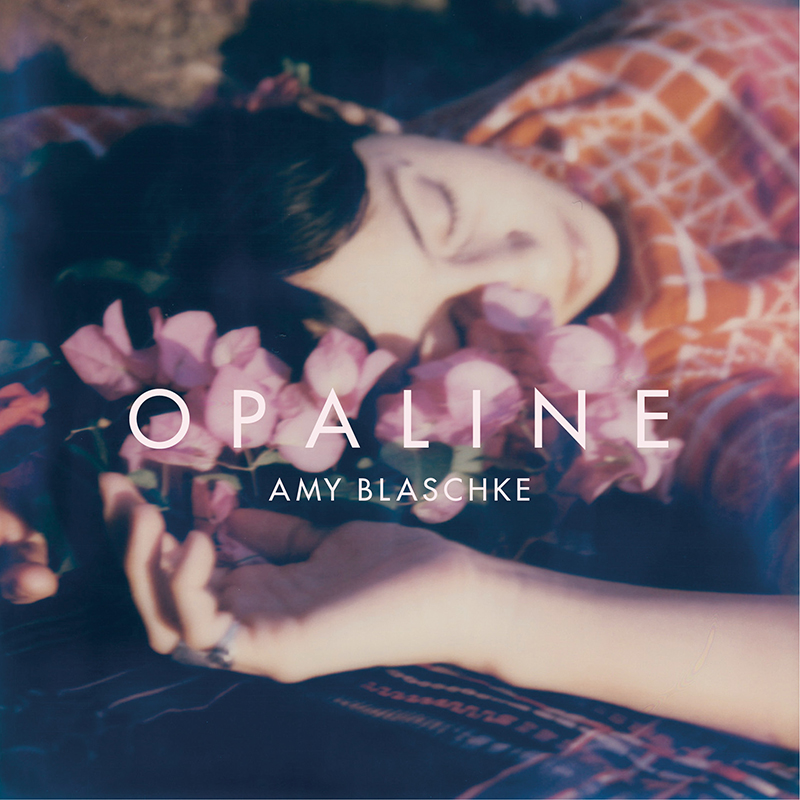 Amy Blaschke is a Los Angeles–based singer/songwriter who just released her fifth studio album. Opaline is 11 of 28 songs that she has crafted following her last album, Desert Varnish (2013). Blaschke is not entirely folk because she moves quickly and unexpectedly from hauntingly folk-like to more pop, rock and edge on tracks like “Shiver Wary.” While most of the album is slow, even the faster tracks, like “All Of One Love,” feel slowish with her distant vocals. Blaschke showcases her ability to be stylistically versatile, but listening is a lot of up and down, which is fine if you’re into that sort of thing. –Lizz Corrigan