I'm not quite sure what the fascination is with metal bands starting their band names with that oh-so familiar, feces-producing body part—maybe just the fact that it's dirty and sounds gross. 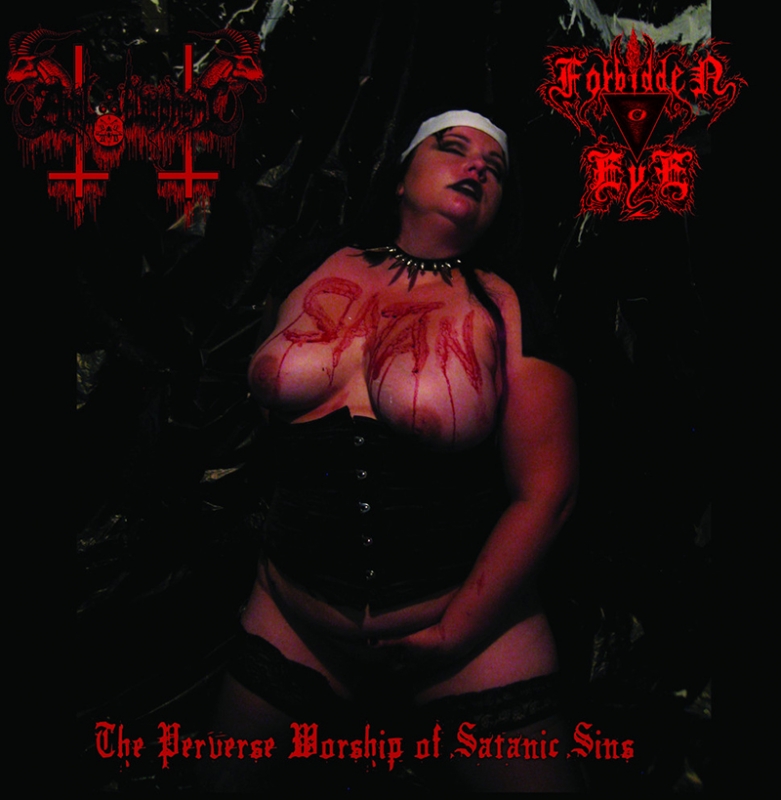