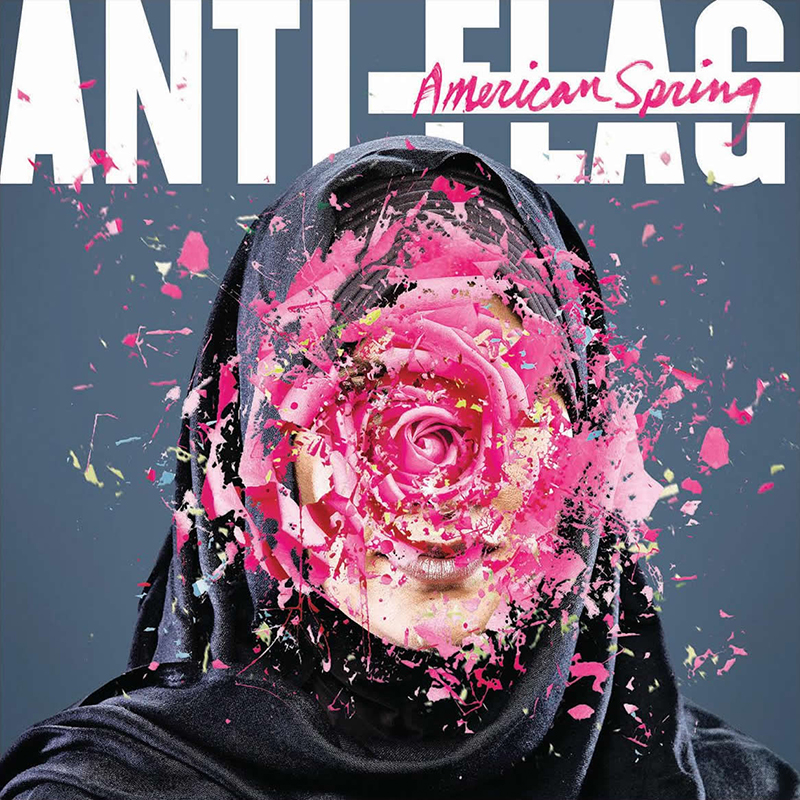 Over the years, Anti-Flag have formatted themselves as one of the most politically outspoken punk rock acts of this generation. In American Spring, the band has meticulously written songs based off of rhetoric from some of the most prolific contemporary writers—revolving around the global spectacle of humanity’s defamation. While the album has a strong idea for lyrical prowess that was executed well, the songs did not feel very gripping to me at times. “Brandenburg Gate” and “Song for Your Enemy” had very memorable vocal phrasing and “Break Something” and “To Hell with Boredom” ignited a fire in my reptilian brain, but it dragged with songs like “Without End” and “Set Yourself on Fire” that just didn’t take off. I can’t bring myself to hate this album because I respect the effort that has been put into it, but it felt lacking in the edginess that made Anti-Flag so intense. –Eric U. Norris