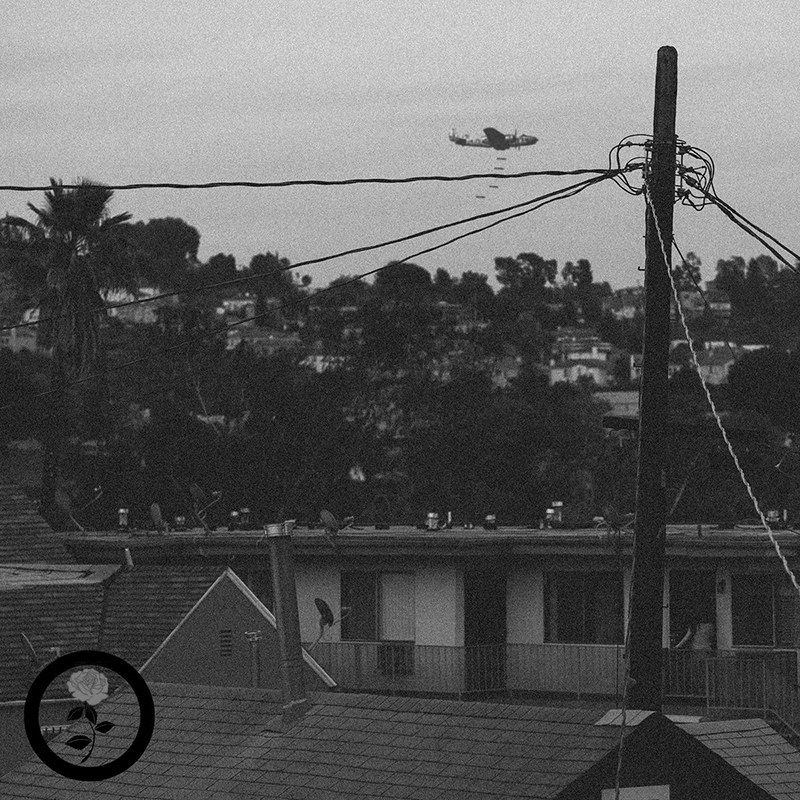 With the release of his latest work, Antonio Williams, aka Antwon, has proven that he is still a voice in the underground hip-hop world. Double Ecstasy is a short, five-track EP that takes listeners on a rowdy journey through parties, clubs and other escapades that Antwon seems eager to share. As a whole, the album is both high-energy and experimental, combining a dance-y sound with Antwon’s raw, unrelenting vocals.

Hailing from the Bay Area, Antwon first came onto the scene in 2011 with the release of his first mixtape, Fantasy Beds. His 2012 mixtape, entitled End of Earth, gained quick popularity in the underground hip-hop world, with tracks featuring witch-house producer Pictureplane and fellow rapper Lil Ugly Mane. In his earlier work, Antwon was able to combine a rough lyrical style with laid-back electronic production. His obvious mastery of lyrics and experimental sound has helped Antwon break conventional molds of what rap can be. Double Ecstasy is no exception.

At times, the EP feels like a retelling of an insane, drug-fueled party night in L.A. The production on each song is unique, to say the least. The first song on the album and the single, “Luv,” sounds more like an early-2000s industrial dance tune than a rap song, and Antwon’s lyrics disappointingly seem to take a backseat to the overall feel of the track. High-tempo, booming bass kicks fuel the songs on the album, à la rave culture. At times, some of the instrumentals are repetitive and almost too high-energy for Antwon’s lyrics. However, in tracks like “100K,” Antwon’s commanding vocals take over for the better.

Following suit with his earlier releases, Double Ecstasy is a strong showcase of Antwon’s lyricism and delivery. His rapping on the EP is unadulterated and real. Antwon fearlessly tells us of a life of sex, drug use and partying. His lyrics in “Dri-Fit” sound like a modern-day Biggie Smalls, and it is obvious that Antwon has a firm grasp on his style and a mastery of varying lyrical meters. If it weren’t for such a strong delivery and vocal performance, Double Ecstasy would potentially sound like any other half-baked, experimental rap album. However, there is something about the lyrics in each song that paint a strong picture of a “party lifestyle,” fitting into the theme of the EP as a whole.

Unlike his earlier releases, Double Ecstasy feels more like an album than just a collection of songs. The theme of each track seems to be similar, dealing with lots of sex and lots of drugs. Though it gets a little repetitive at times when listened to as a whole, Double Ecstasy is a good glimpse into the life Antwon is living. It is obvious that he is still trying to push the boundaries of his music, which is refreshing. As a musician, Antwon seems unwilling or unable to rest on one single style, but instead pushes the boundaries of what hip-hop music can or can’t be. Double Ecstasy is still a strong showcase of Antwon’s lyrical prowess as an emcee, a needed break from the unoriginal hip-hop that dominates the charts these days. –Taylor Hartman