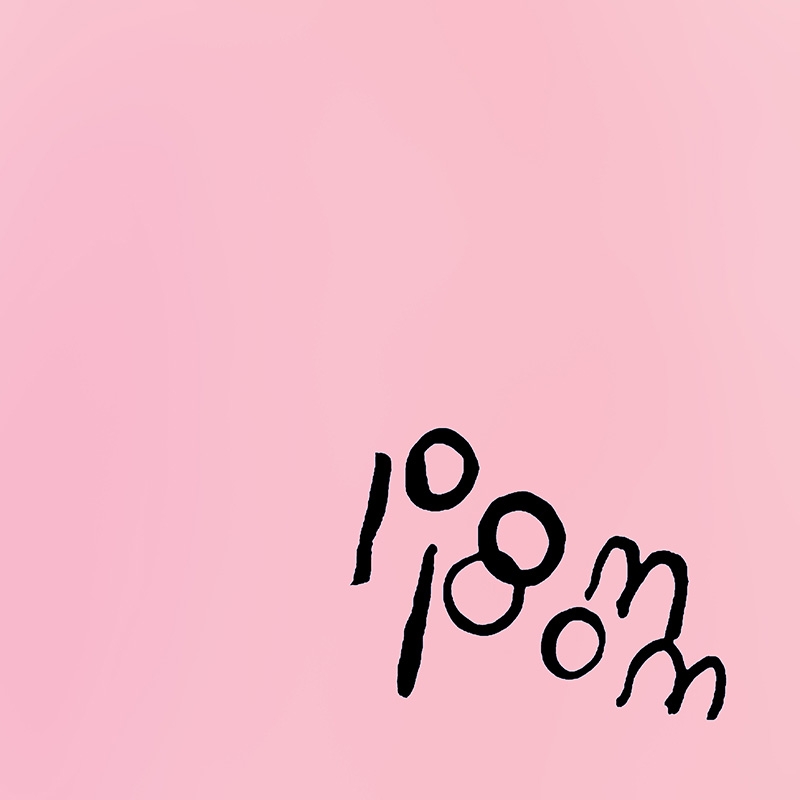 Try to understand two things before trying to put your finger on who and what Ariel Pink is: James Ferraro—particularly his Night Dolls With Hairspray album—and the term “hypnagogic pop.” Ferraro, a contemporary of Ariel Pink’s, once described his music as, “pop in a pop art kind of way.” This would typically be a fine description for most of Ariel Pink’s work, but none of it has ever been harder to pin down than pom pom. In fact, Ariel Pink almost has me convinced that he’s the Brian Wilson of our generation. I know that’s an overstatement, but listen to the cartoon fantasia of “Plastic Raincoats In The Pig Parade,” or the animated surf rock of “Nude Beach A Go-Go,” and you just might be inspired to revisit Smile. This is easily one of the most fascinating and entertaining releases of 2014. –Justin Gallegos