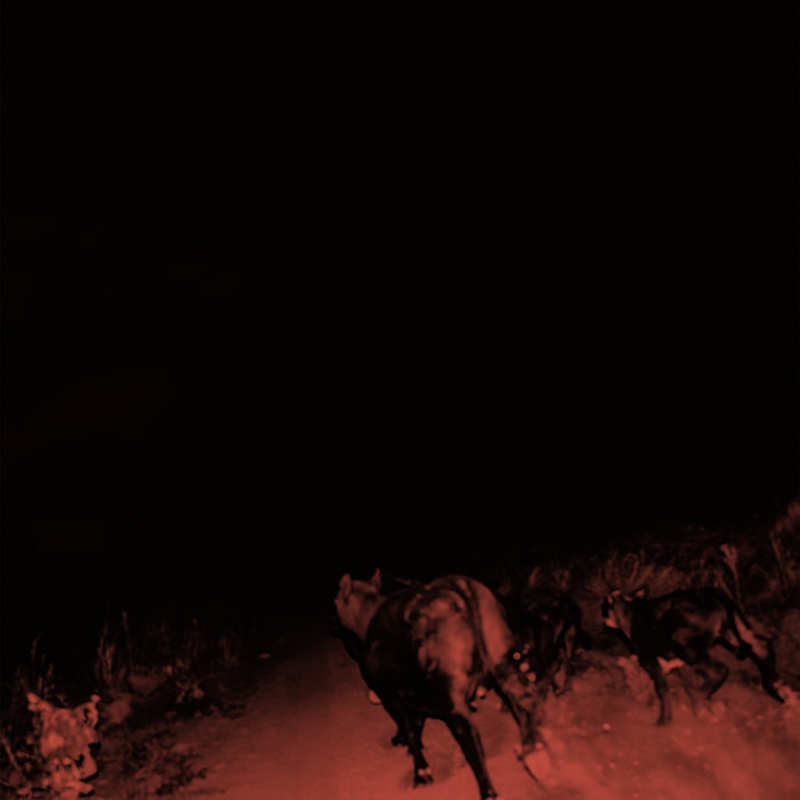 Review: Bambara – Shadow On Everything

Bambara
Shadow On Everything

It’s easy to get bored with noise rock and post-punk-type labels. Southern band Bambara falls into both of them. They also come from a town familiar with launching bands into the national consciousness: Athens, Georgia. Bands like R.E.M. and The Drive By Truckers have emerged from that vibrant college town, representing the Southern Gothic mysteries of the Deep South. Drive By Truckers’ Patterson Hood once wrote, “Proud of the glory, stare down the shame / Duality of the Southern thing.” The South has always had its own unique identity of silent, understood myths and unshakable traditions. Bambara understand this—they have that “Southern thing” flowing in their veins. However, these three rebels drove up north to Brooklyn to record an album with a theme about the wide-open West. It works.

Bambara are made up of a three-man wrecking crew—brothers Reid (vocals, guitar) and Blaze Bateh (drums), and William Brookshire (bass). The band plays with reckless, relentless destruction that crushes the air out of every song. The tension they build sets in early like cement—scratching, reverberating guitar buzz and a rhythm section that knocks the living daylights out of you. Brookshire’s rat-a-tat-tat drumming leaves you pleasantly exhausted, and Blaze’s bass line is heart-poundingly perfect. It’s numbing.

Once we get past the heat furnace blast of this incredible band, the heart of the record sets in—its stories. The album is made up of meticulously messy vignettes revolving around a girl’s hometown, populated by the people who live there and the ones passing through. On the opening track, “Dark Circles,” Reid sings, “Dark circles around your eyes / You sit down, and I tuck my hand between your thighs / Tell me more about your hometown.” This world plays out cinematically like characters in a David Lynch film. Reid’s words spill out, sometimes beautiful and poetic, and at other times alarming and brutal. There is love here. There is also death, rage and longing—sometimes in the same song. It’s an American plague that Reid writes, describing the world his characters populate. It’s a place both familiar and strange. A character goes to bed with a brunette and wakes up with a blonde. “She must have dyed it while I slept.”

Death is always in the air on this album. In “Sunbleached Skulls,” Bateh sings, “Well, she is sleeping on a blue towel on the sand / In the foam, dead jellyfish and crushed beer cans / Sucking flies into the mouth / Breathe them out just to suck them back in again.” Reid writes like Springsteen with characters born to run, but never quite escaping. On the track “José Tries To Leave,” Reid reveals, “José looks back through the window / She’s tangled up in the sheets and smiling sweet / Talking softly in her sleep / He hops down to the driveway / Stumbles to his car parked down the street / And he turns the key.” In the end, José goes nowhere: “Where would he go anyway.”

Bambara’s Shadow On Everything is an album of contradictions. Three Southern gentleman writing a Western opus from New York. The album is ugly and beautiful. It goes by fast, but we take it in slowly. It’s hard on its delivery, but the quiet moment after the last track hits like a fist to the face. The lyrics are a challenge. Reid sings clearly one moment and just as quickly fades into a mumble or incoherency. I hope the album doesn’t come with a lyric sheet—half the fun is trying to solve its mysteries. –Russ Holsten