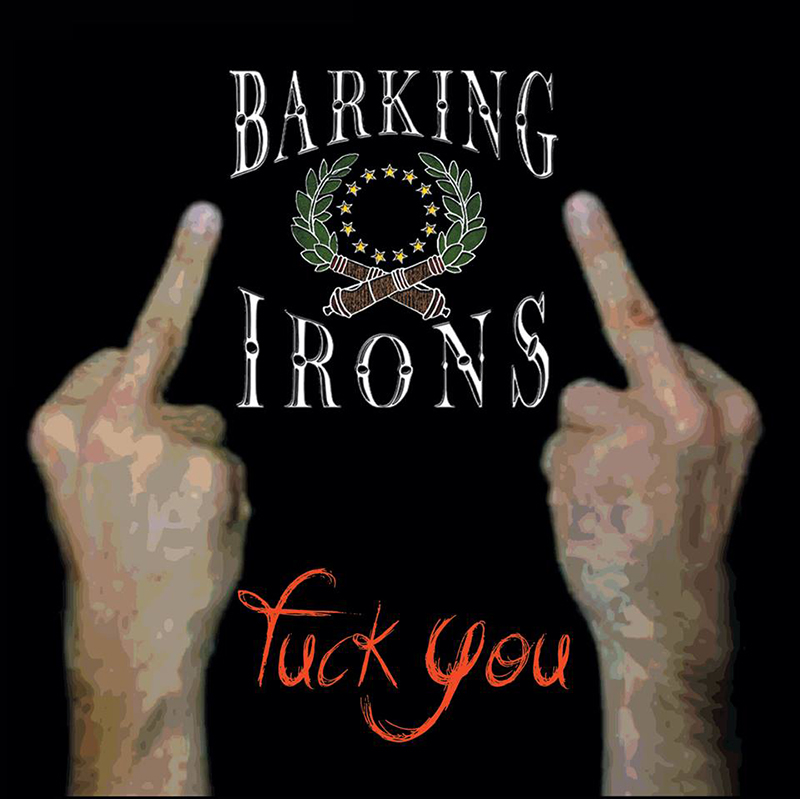 Clocking in at 12 minutes, Fuck You walks the heavily tread paths of Oi! Punk. I was immediately put off by the first song “Sovereign Nation,” a song about globalism or border security, I couldn't decipher because of the phlegm-y, spit-laden vocals of Danny Irons. Beyond that uncomfortable political statement, this is a pretty solid album. Laced with some fierce guitar work and well cropped drums, it gets the job done. Particularly the song “Boots in Your Face,” which sounds exactly like what you'd expect it to sound like. The recording and mixing is a bit off for my personal preference, but this seems like their first foray as a band, so I'm not too worried. It's not the greatest Oi! album, but when was the last time albums were more important than performances? –Alex Cragun