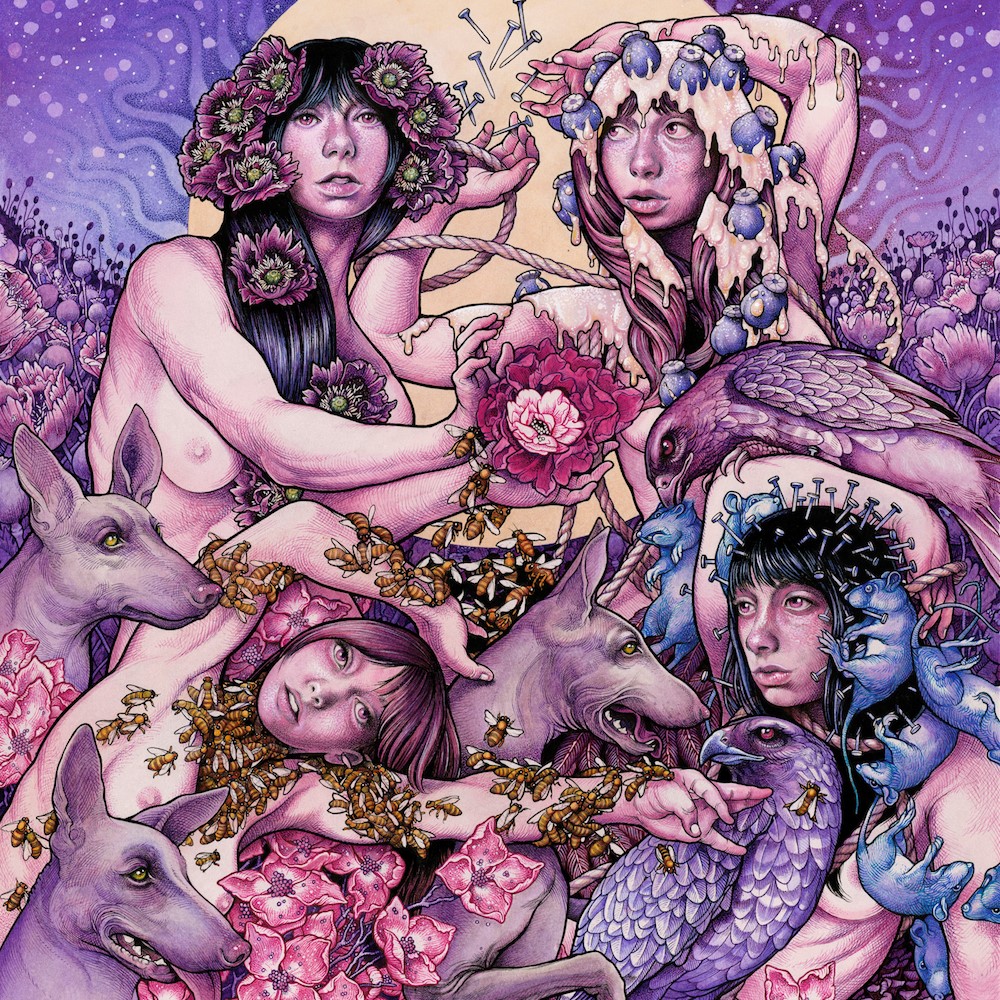 Baroness’ history the past three years involves a bus crash, physical and emotional trauma, and the departure and replacement of two members. It’s worth mentioning, because it’s impossible to evaluate Purple independently of this context. From a high level, Purple is similar to Yellow & Green but re-engages portions of their prior heaviness, perhaps as a direct response to the heaviness of the past few years. Riffs are always where Baroness excelled, and they are plentiful on Purple, but there is also a previously untapped openness and a melancholy found in tracks like “Shock Me” and “Chlorine & Wine.” These emotions were hinted at in prior releases, but they carry a gravity now that wasn’t previously evident. Purple isn’t a comeback in the traditional sense, since that phrase is usually reserved for a band in decline who found their way back. For Baroness, it’s a comeback from irrevocability. And it’s remarkable. –Peter Fryer