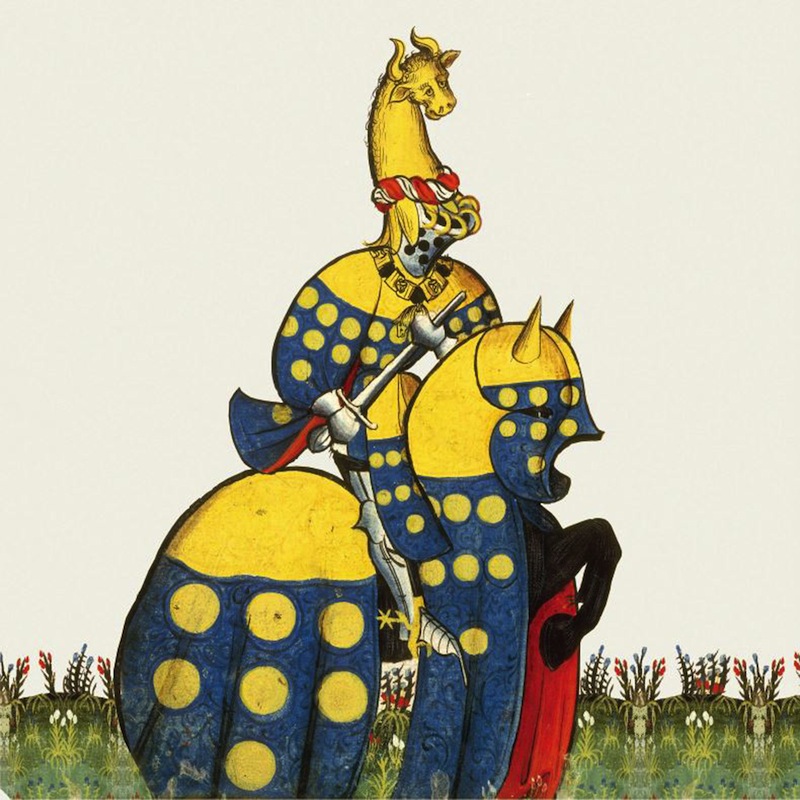 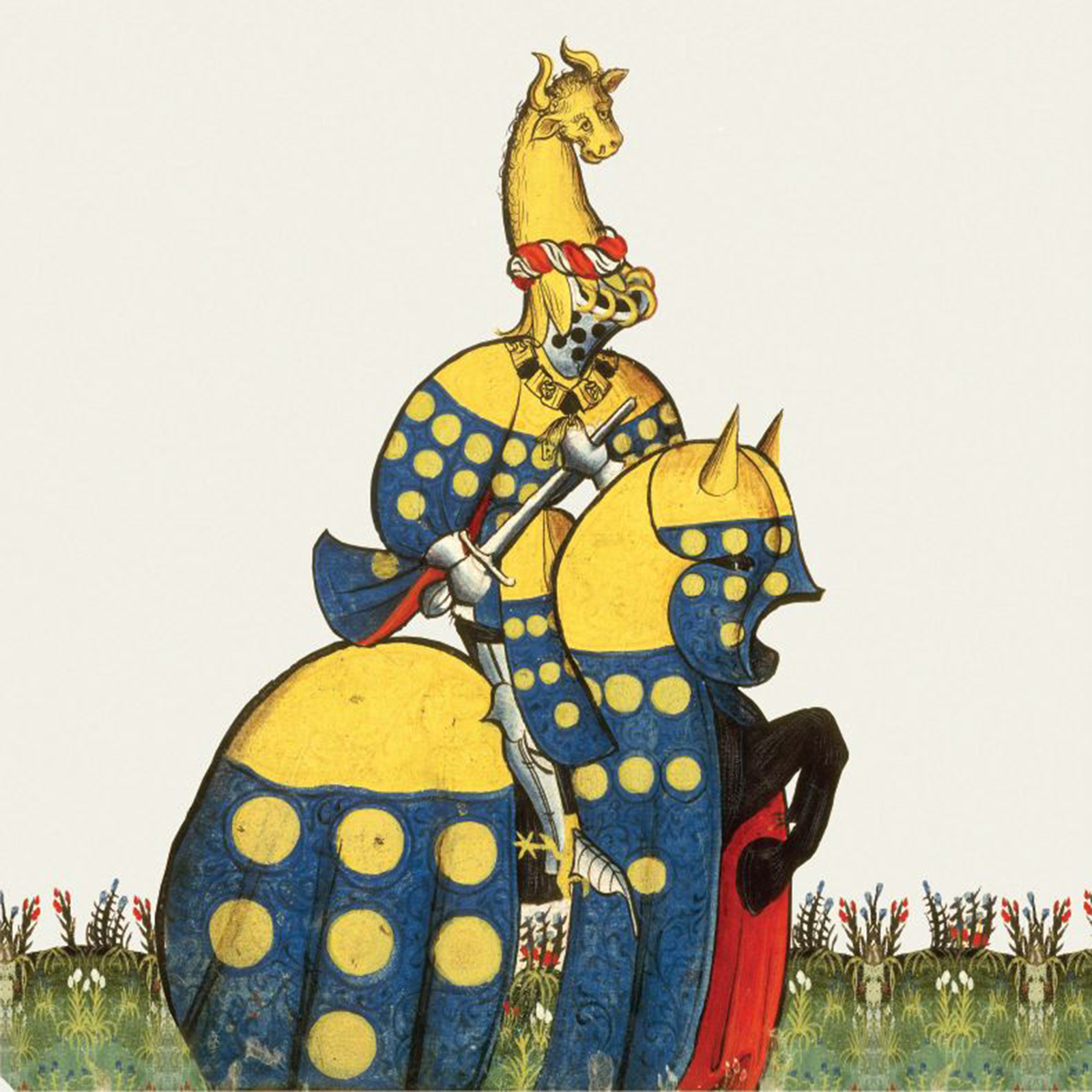 This album suggests that youthful ambivalence created by combining psychedelia with surfy garage rock is somehow entertaining. And it is. Gesture exhibits a sound that is both hauntingly infectious to the ears and subtly charming. This is probably from hearing loads of groups that have this style down to a T and thus make it recognizable to the ears. It is like a sugary treat—it’s familiar and full of addictive qualities but, in the end, comes across as somewhat generic. That said, this played at a high volume would no doubt induce overwhelming effects of transcendence, but only on a poppy level that’s slightly less than potent than something with a mature sound. Top numbers to dig are “Maybe I’m Dead,” “[It’s Complicated With] Jacques Vaché” and the superb cover of The Beach Boys’ “Honda.” –Nick Kuzmack