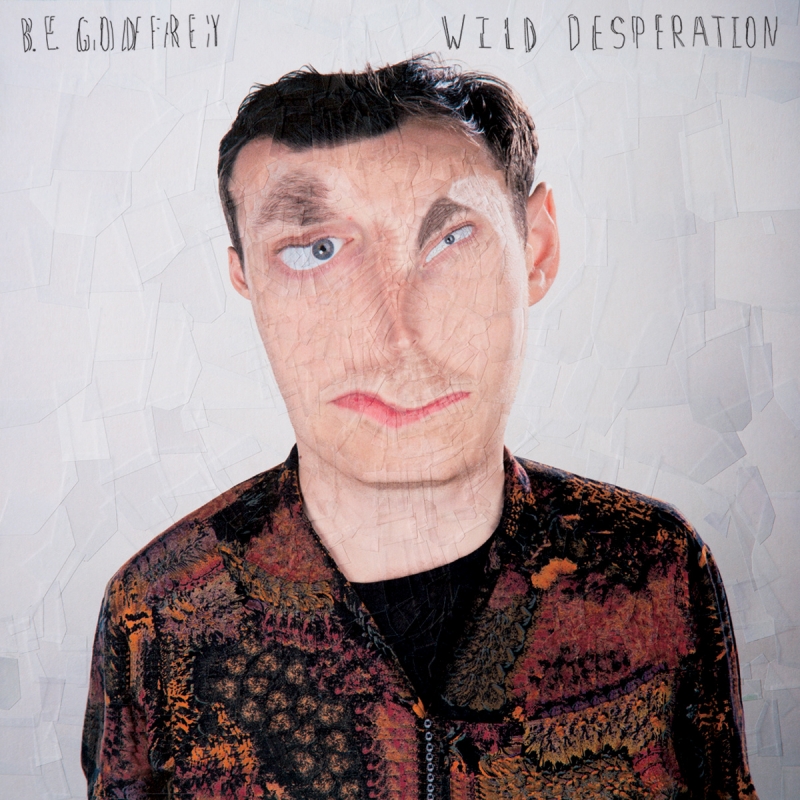 Ben Godfrey has created a short and sweet, melancholy fairytale world that ranges from ghostly and fuzzy to being reminiscent of the Fleet Foxes (see “Words Like Poison”). The album is heavily based in country—many tracks feature a heaping portion of twang and wah, and many have low-register cello and overlaid fiddle. The album is only 16 minutes long, but covers so many different points in space that it would be less palatable if it were longer. Godfrey somehow turns the universal feeling of having an incessant bruised spot at the core into lilting notes on the piano and acoustic guitar. Later on, when I lay in my bed shedding salty tears of desperation, or walking through the city, stoic and drowning in my apathy, this will be the first album I put on every time. –LeAundra Jeffs
Photos: