Review: Bedemon – Child of Darkness: From the Original Master Tapes 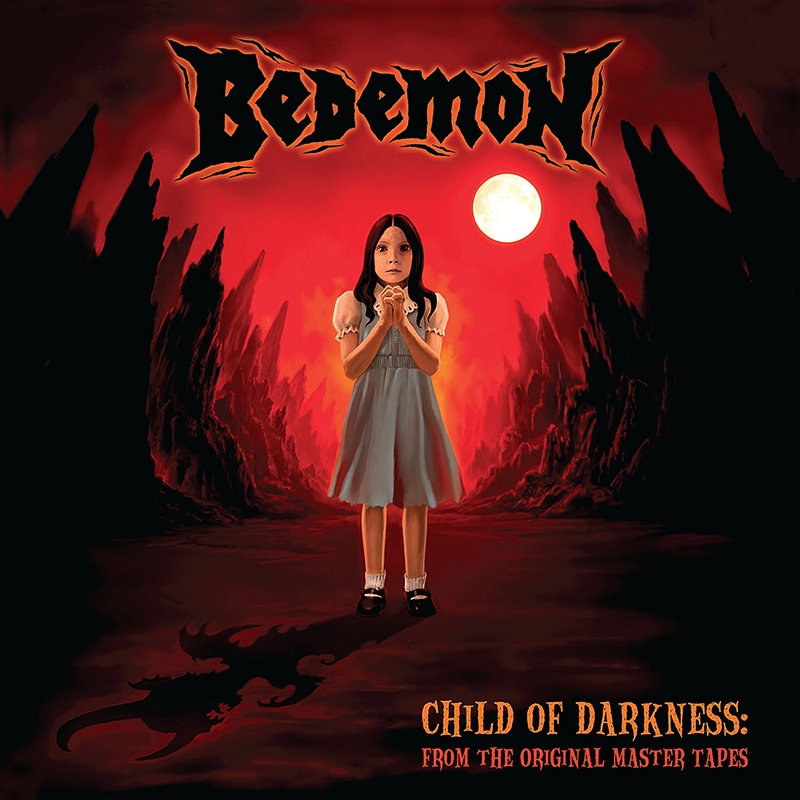 Bedemon
Child of Darkness: From the Original Master Tapes
Relapse Records
Street: 02.24
Bedemon = Black Sabbath + Pentagram
Production is a huge factor in whether or not an album is great and, unfortunately, the inconsistent sound on this reissue of Bedemon’s 2005 compilation Child of Darkness holds it back from being an excellent album. It ranges from an overly distorted sound found in the center of an overplayed record, to really gutless guitar presence. You can tell the guitar tone is massive and fuzzy, but there are songs on the album on which the production castrates the tone. However, there is some nostalgic charm in the album sounding like the songs were recorded in someone’s wood paneled and shag-carpeted basement (because they probably were). Production aside, the song writing combines poetic lyrics with immensely well-executed guitar solos that take you on adventures up and down the fret board. –Madi Smith
Photos: