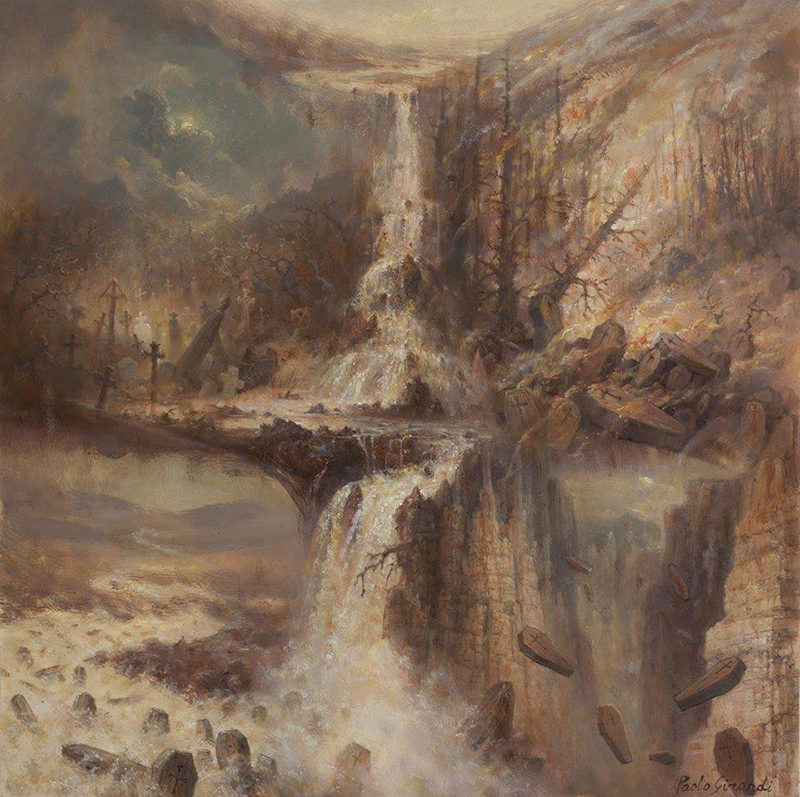 I guess it must be somewhat depressing in the northwestern parts of the USA, from No-Cal up through Washington. Maybe it’s just that lack of the ol’ sunshine. I remember listening to the debut from Seattle’s Bell Witch, and it was pretty grimy and downtrodden. I guess the duo is feeling a bit better, because Four Phantoms feels like a quite different record. While still slow, the band works in bits of melodies that create a hopeful or cathartic feeling. They exercise a lot of restraint at going heavy—the moments seem less frequent than the past. Another great accomplishment, considering that I’m not listening to the LP version of this, is its production and creation of great warm tones. I think the less gloom approach works better for Bell Witch—while the album is still very much a mood piece, its songwriting flows better, keeping interest for what’s next at a high desire. –Bryer Wharton