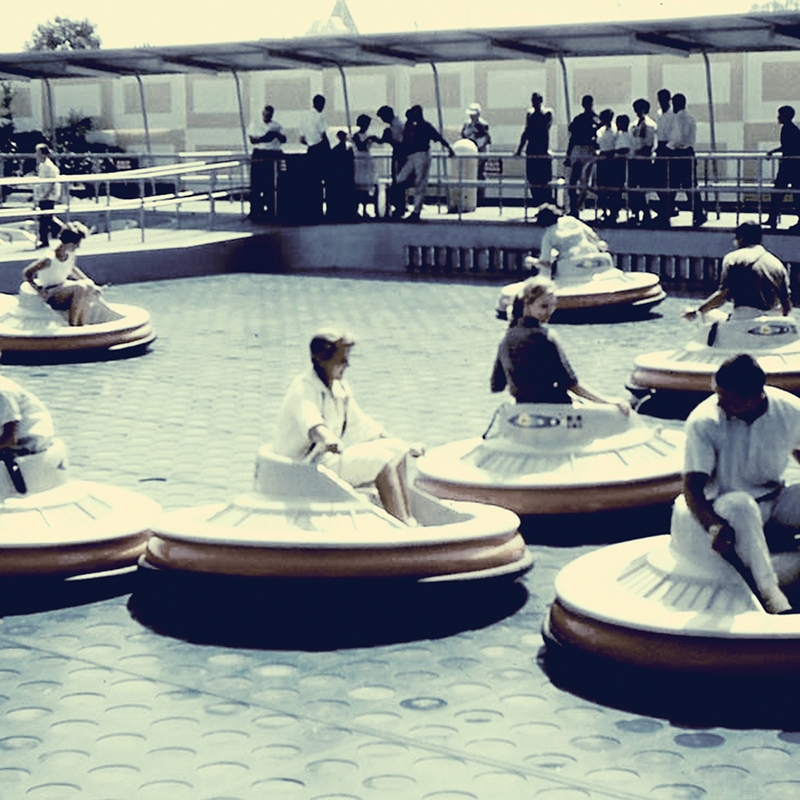 DJ, producer and electronic music extraordinaire Benjamin Finger unleashes his new album, Mood Chaser, with the same ambient calm a child floating through a beautiful underwater city might hold. Hailing from Oslo, Norway, his rhythms have been described as woozy and strange, but nothing about that is bad. There is little fun in knowing the end of a journey, and Mood Chaser embraces that to the point in which it doesn’t even bother with a destination; the trip essentially, is what this music is all about. If you close your eyes while listening you can hear the illustration Finger is creating which each song. The album is soft and wild at points, but approaches you like a breeze and is adventurous to the point where one can’t help but to be drawn in. Mood Chaser is another solid from Benjamin Finger and I can’t wait to see what his creative mind turns up next. –Benjamin Tilton