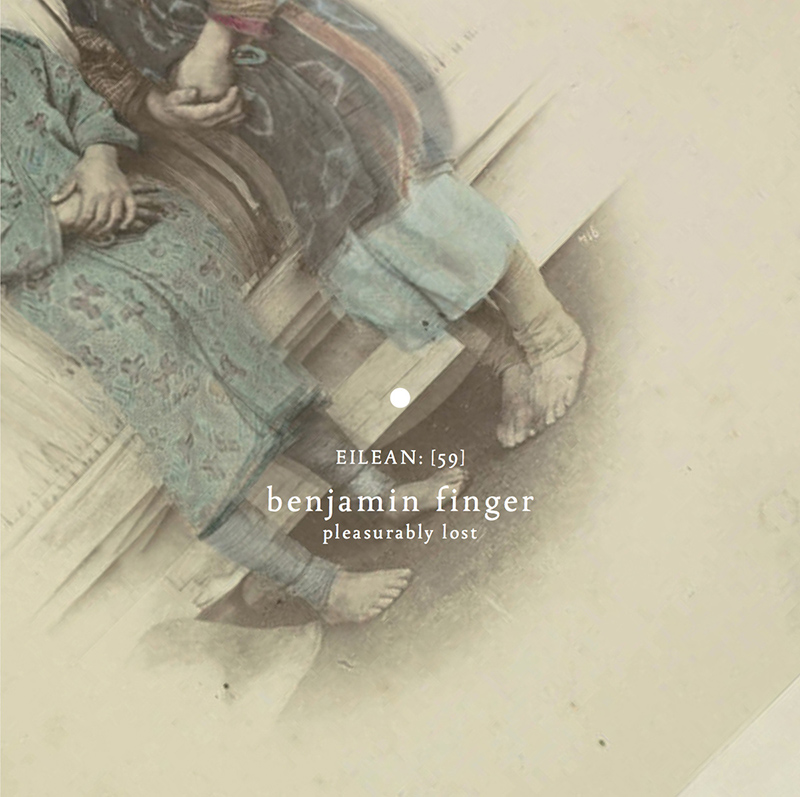 Norway’s Benjamin Finger is a digital composer/filmmaker whose spring release Pleasurably Lost offers listeners an array of instrumentation that creates a unique musical collage. It’s hard to categorize Finger’s genre, and I think he probably likes it that way. His music is best experienced firsthand—words don’t do the album justice. There are definite notes of classical piano that preserve the album’s structure, but layered over that are haunting vocals, meditative chanting, piano tinkering and synthesized twinkling. “Pleasurably Lost” is by far the most organic and melodious piece on the album. It might not be revolutionary, but it’s a skillfully crafted album that is good for unwinding your brain. –Kamryn Feigel