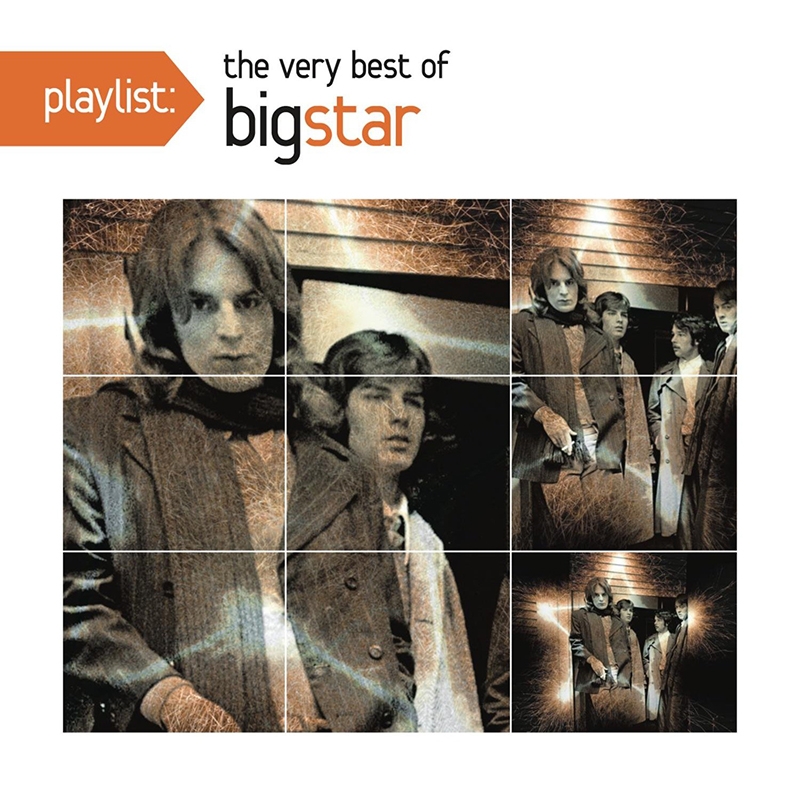 Big Star
Playlist: The Very Best of Big Star
Sony Music Entertainment
Street: 11.26.13
Big Star = The Replacements + R.E.M. + Flamin’ Groovies
In the latest catalog of the preeminent power pop group Big Star, Playlist outlines all the incarnations of this influential band. Indeed, this is the first compilation to chronicle all eras of Big Star. It features five tracks from the jangle-rock of their first two records, as well as two tracks from the proto–dream pop record, 3rd/Sister Lovers. In addition, there are seven live tracks taken from their performance at Missouri University and a rehearsal take from Nobody Can Dance. The album serves as a good introduction to the band, as well as being methodically arranged to give the listener a complete and stellar (pun serendipitous) listening experience. –Jordan Deveraux