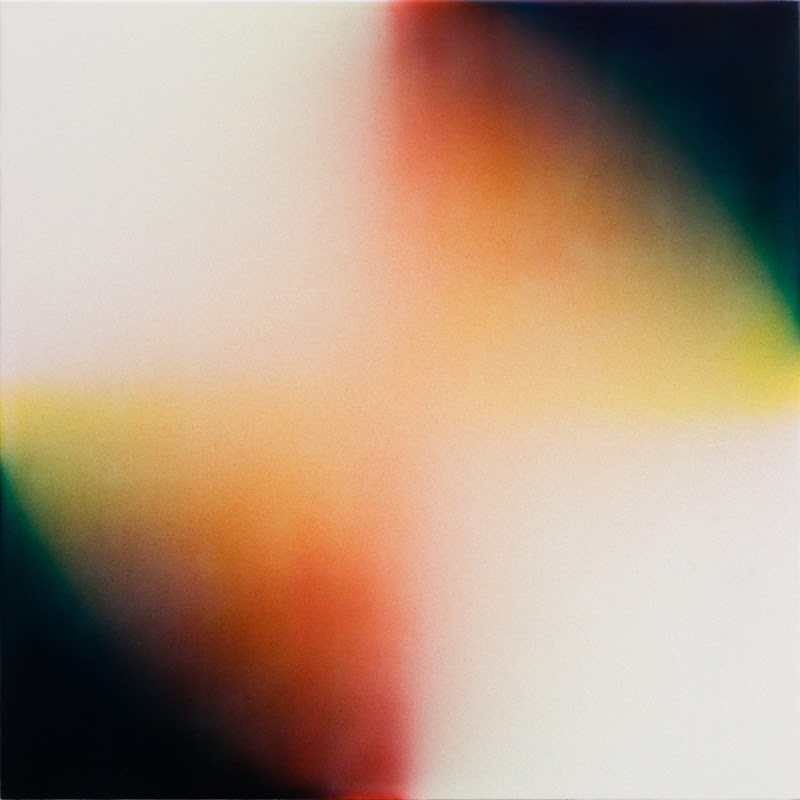 Review: Bing & Ruth – No Home of the Mind

Bing & Ruth
No Home of the Mind

The third album from classical-ambient group Bing & Ruth comes attached to a significant label switch. Moving from experimental-niche company RVNG Intl. to indie mainstay 4AD suggested a leap toward more accessible terrain, but instead, the opposite took place. No Home of the Mind finds the group (led by pianist David Moore) burrowing even further into a formless atmosphere, delivering an album almost entirely void of the distinctive melodies and song structures that characterized much of their earlier music. Instead, this record consists of minimalist piano repetitions peppered with subtle instrumental drones. The result is a less immediate release, but this lack of accessibility is made up for in a newfound focus on intricate harmonies and thought-provokingly ambiguous emotional directions.

The sidestepping of overt sentimentality was a risk, and it doesn’t necessarily always pay off. “The How Of It Sped” fails to bring repetition out of dry stasis. Over time, a disjointed and intricate chord progression appears in the background instruments, but Moore’s constant stream of alternating piano notes buries these hidden subjects under an endless monotony. Thankfully, this track is the exception and not the rule. The rest of the album avoids the trap of non-movement, instead exploring delicate and fluid musical territory.

Opener “Starwood Choker” showcases these successes well, perfectly balancing the rolling piano lines with layers of string and woodwind hums. The climax of this track comes when the instruments collectively delve into their low registers, causing a dramatic shift in timbre and passion. This one harmonic sequence feels simultaneously rewarding and regretful, like charging forward into unknown territory but still acknowledging the danger of the unknown and the sorrow of what must be left behind.

The idea of exploration and the mysterious is key to No Home of the Mind. Doing away with the utopian-apocalypse themes of 2014’s Tomorrow Was the Golden Age, Bing & Ruth instead focus on more abstract, non-tangible concepts. Track titles like “The How Of It Sped” and “To All It” suggest a surrendering hurtle into the Void, while “Form Takes” and “Flat Line/Peak Colour” represent visual distortions and psychedelic imagery. Taken into account along with the hazy and muted cover art, No Home of the Mind aims to offer a euphoric and borderless mental experience, one where thoughts roam free and explore the farthest reaches of human cognition.

The tracks that highlight this mental non-place best end up being the slower, more spacious cuts. For example, on “As Much As Possible,” Moore’s piano is lower and more meditative than on other tracks, creating a good foundation for the other players to compose over. Similarly, another standout, “Is Drop,” dismisses the piano almost entirely for half of the track. Moore restricts himself to light melodies over a uniquely heavy background of sliding bass lines and airy tape textures. This occurs until the midpoint of the track, which explodes into the most emotionally stunning section on the album. The piano pounds out heavily romantic chords while the rest of the ensemble plays an ascending harmonic progression, firing the track toward the cosmos.

No Home of the Mind is a tribute to how imagination can turn mundane, simple experiences into something explosive and colorful. David Moore and his ensemble showcase their ability to stretch a musical idea to its limits, mastering the control of tension. Bing & Ruth explore somewhat familiar and recognizable realities, but ones only found in dreams and the hidden pockets of the mind. –Connor Lockie