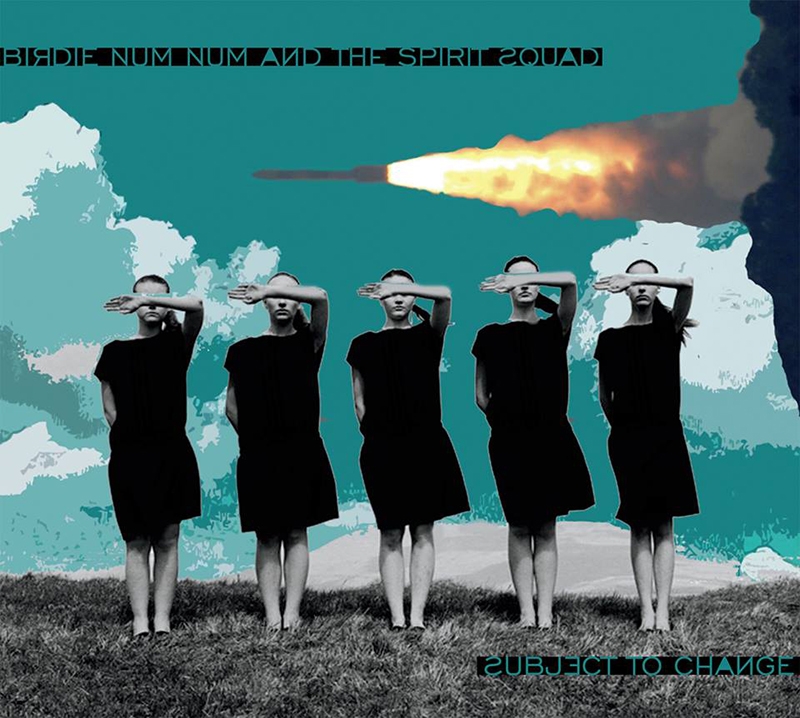 Subject to Change is a slow-paced psychedelic rock album, which contains a sense of angst and despair despite the abundance of groovy instrumentation. Birdie Num Num cover a broad spectrum of influences and tempos that are unexpected as the album moves on. They chose a fitting title. At first, tunes like “The Creek” and “Infinite” don’t necessarily prepare the listener for a psychedelic rock album with their usage of indie sounds like pianos and cooing backing vocals, but it definitely gets there. You’d be hard-pressed to deny the cerebral feeling of the riffs found in later songs like “Everyone Deserves the Same Thing” and “Storm Witch.” If I had to summarize it in one go, Subject to Change sounds like Ty Segall’s hangover (in a good way). Birdie Num Num take their time in this release, and give an almost sobering emotional quality to the psychedelic genre. I’ve got “Lucky Old Sun” on repeat. –Nic Smith