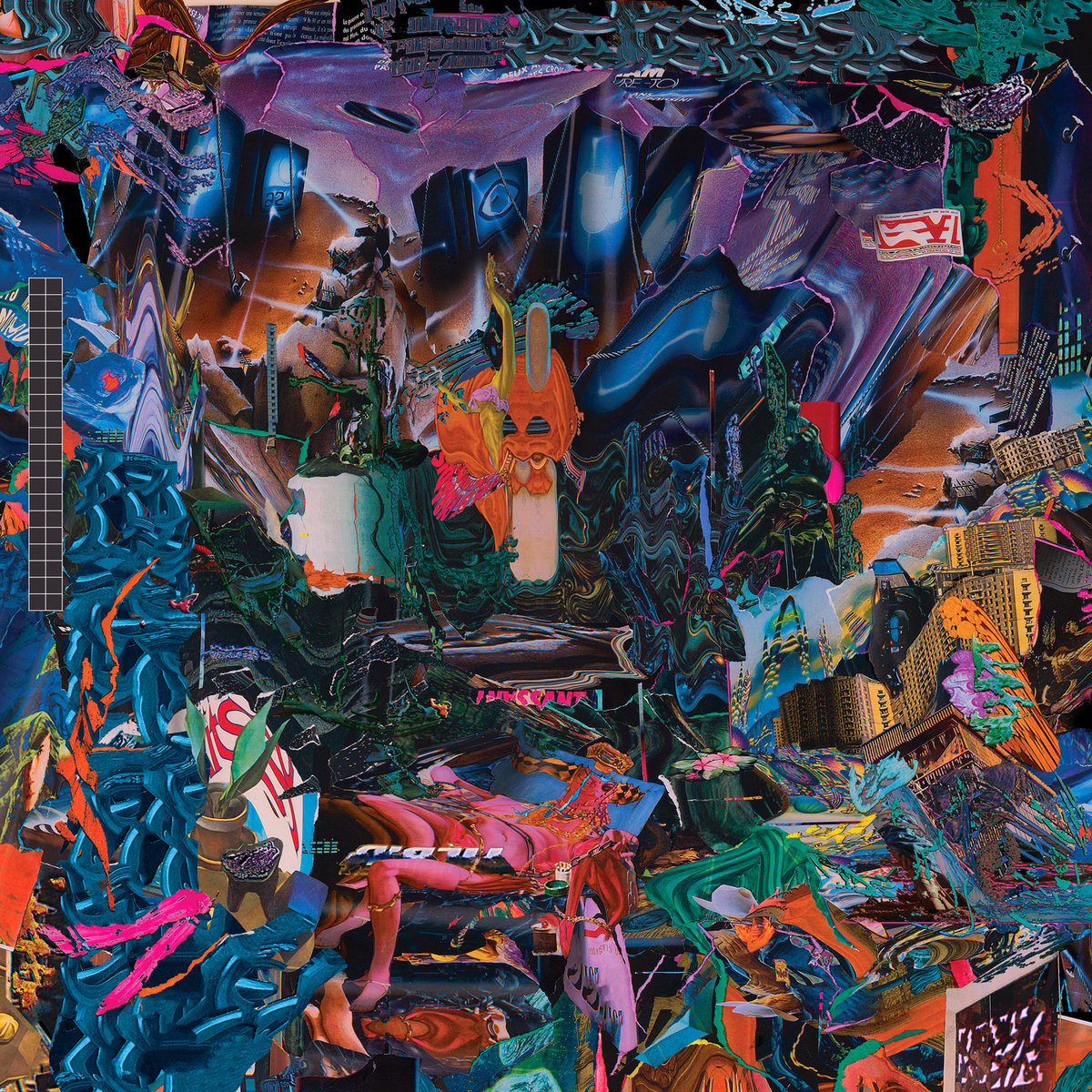 Sometimes you come up with the best soup when you’re cleaning out the fridge. Everything goes in, and that’s the best way to explain the British band black midi. Better yet, don’t try to explain them—absorb them. What I love about black midi is how easy, in an instant, it is to recognize their brilliance. Their new album Cavalcade is a ridiculously fun romp that is a gorgeously complicated mess you can dance to. It’s the brilliant follow up to their critically acclaimed debut album, Schlagenheim (2019). Cavalcade is an acid-fueled fever dream that guitarist/vocalist Gordy Greep guides you through, Virgil-like, into the inferno. The musicianship on this record is off the charts, with the rest of black midi consisting of Cameron Picton (bass/vocals), Morgan Simpson (drums) and Matt Kwasnieki-Kelvin (guitar/vocals).

Cavalcade does not fall into a sophomore slump. The record emerges as a work of art that stands alone. Cavalcade is like listening to Talking Heads in 1977—nothing new, but a mash-up reinvention of everything old, sacred and beautiful. black midi’s writing style is to tell third person stories, the same way Quentin Tarantino directs, with abrupt time changes, shifting, complicated characters and all-over-the-place twists and turns. black midi’s stories stretch from those of a failed cult leader (“John L”) to a resurrected corpse in a diamond mine (“Diamond Stuff”) to a little bossa nova treasure about Marlene Dietrich. “Under soft lights / With a taped-back face / Our soft-spoken queen / Takes her place on the stage,” Greep sings on the latter track. “As the big curtain opens / The last troops run in quick / For the one and only Marlene Dietrich.”

My favorite track on the record is “Chondromalacia Patella.” Picton’s bass playing is relentless, and the track vibrates every which way while remaining tightly structured at the same time. The track sounds like The Red Hot Chili Peppers merged with a horror soundtrack with added jazz musicians, and it’s likely the greatest rock song ever written about a knee injury. The track “Slow” is a sprawling, utopian nightmare that centers the record. Cameron Picton takes a turn at vocals in a talk/sing cadence barely above a whisper. These hushed vocalizations float around while percussion, bass and guitars all have major runs on the track. The highlight is when Kaidi Akinnibi shows up with a scorching sax solo that sticks like glue. “Slow” is a crazy-good tilt-o-whirl that demands repeat listening. I love the song on Cavalcade because it never gives me a chance to feel settled; that’s the beauty of the record—it reinvents itself at every turn.

Once upon a time black midi were a pack of art school kids at the famous BRIT school, a performing arts and tech high school in London that spun out Adele, Amy Winehouse and FKA Twigs. The art school paid off. Cavalcade may have benefited from the Covid lockdown, as black midi had to shelve an all-but-complete record. This provided them time to re-evaluate, return and reform. In doing so they have created one of the most original rock records in years. Cavalcade is complex and crazy with a mind-bending charm that shakes you. The next phase of the Cavalcade era is to see these songs performed live; I can only imagine the carnage, and I can’t wait. –Russ Holsten