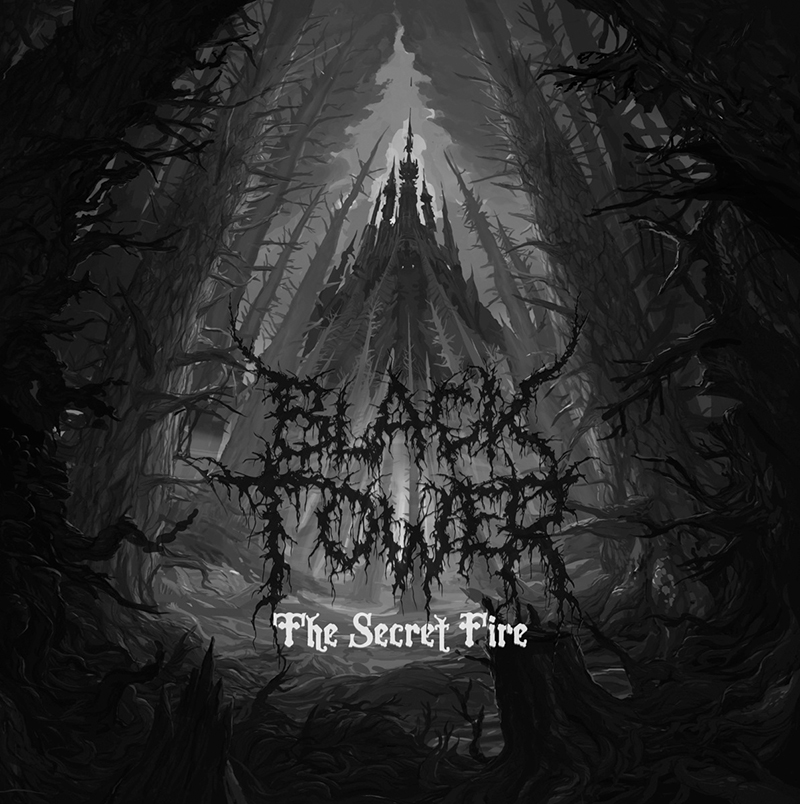 Black Tower’s first full-length album fucking rocks! It’s rough around the edges at first, but full of hooks. Vocalist and guitarist Erin Ewing sings slightly out of tune, but her melodies—especially in the chorus of “Death March”—were burned in my brain after the first listen. The band’s use of harmonies is tastefully done, and the backing vocals layer quite well with Ewing’s. She unleashes her unique, high-pitched snarl on parts throughout the album, my favorite track being “Shadows.” The band performs with elements of punk, black metal and New Wave of British Heavy Metal, picking up speed toward the middle of the album. The production and mix is really well done—you can hear the bass’s awesome melodic puttering around the fret board with ease, and the drums are quite prominent. The album is only 33 minutes long, but it’s a blast of gross, punchy metal, so do yourself a favor and check it out!  –Madi Smith