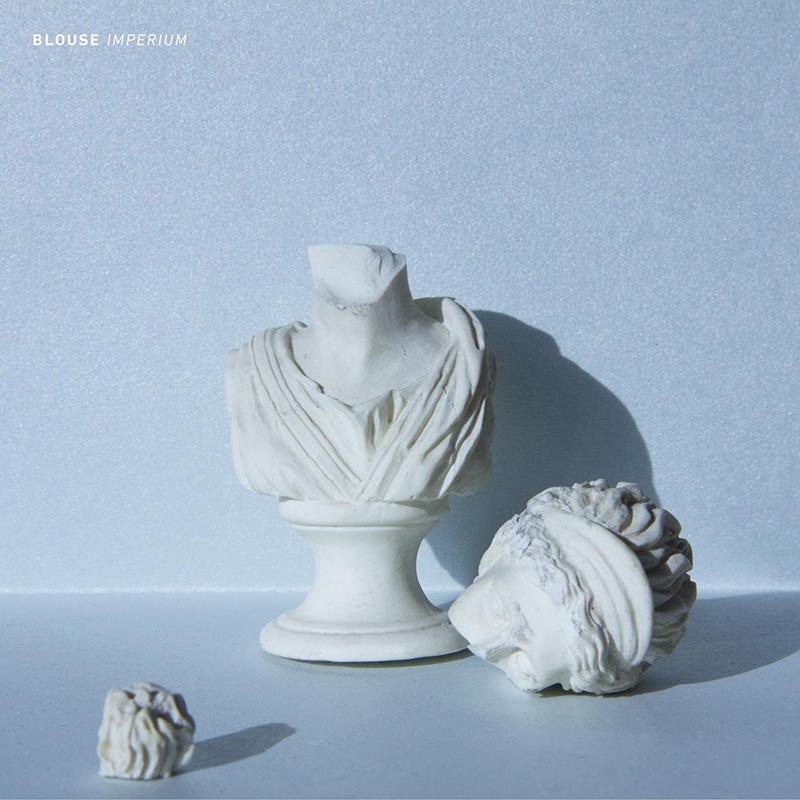 Blouse
Imperium
Captured Tracks
Street: 09.17
Blouse = Beach House + Still Corners
When I first heard this album, I could’ve sworn that I’d already heard it. The dreamy female vocals combined with a fairly simple upbeat indie rock sound seem pretty generic, but not necessarily in a bad way. Although nothing experimental or new is happening, it still provides an appealing sense of familiarity. Songs such as “Trust Me,” “No Shelter” and “A Feeling Like This” embody otherworldly vocals mixed with variations of nostalgic pop-rock guitars and rhythms, and I am surprisingly OK with the sentimental nature of it —I don’t have to put much thought into dissecting why I like it. Basically, Blouse isn’t doing anything especially interesting on their sophomore album, but they’ve provided the world with another solid indie record, perfect for easy listening. –Allison Shephard