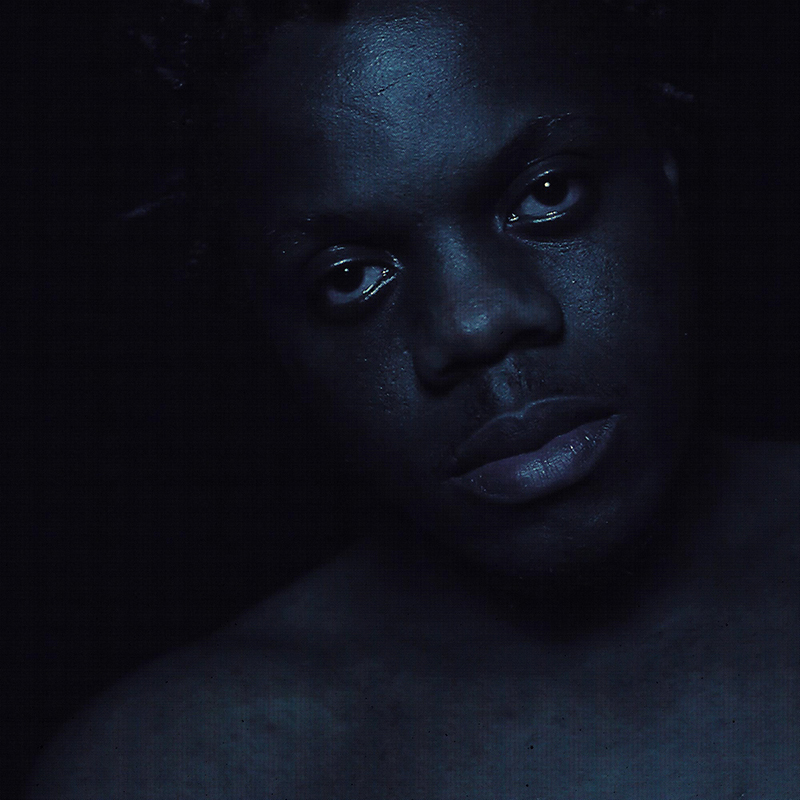 The mind behind Blue Daisy, Kwesi Darko, has been cracked open, allowing us to see into the dark, emotional recesses of his psyche. Experimental electronica mixed with tempestuous hip-hop makes for an album both beautiful and terrifying. “Alone” is starkly introspective, an allusion to urban life and feeling ostracized from intimacy while being overcrowded with humans. “Darker Than Blue” and “Let’s Fly Tonight” employ jazzy, lounge-y synths and broken percussion, melancholic and forlorn. The complicated, often angered simplicity of Darko’s lyricism and instrumental infusions of blues, punk and grime are somehow both intrinsically relatable and frighteningly foreign, flitting in and out of seemingly opposing genres without a hiccup. If you skip out on this record, you’ll miss hearing parts of your perceptions you never knew anyone else understood. –LeAundra Jeffs