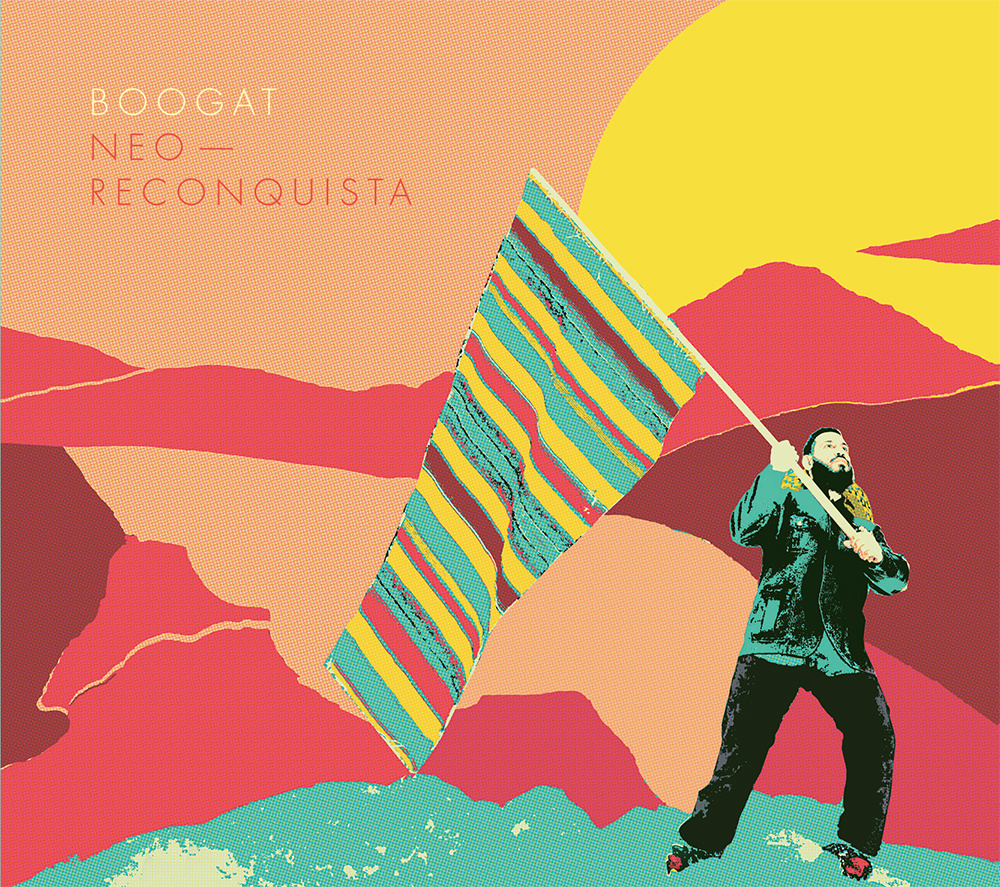 It doesn’t matter if you speak Spanish or not because Boogat has returned with one of the most swinging albums this fall. Fresh off a slew of awards in his homeland of Quebec, Boogat set out to focus more on harmonies and less on the straightforward rap of his previous albums. The result was Neo-Reconquista, an album filled with charming reggae/salsa melodies and foot tapping beats. Although there is still rapping, Boogat seems more relaxed this time around and confident enough to let the music do the talking when he’s not. The two album singles, “Me Muero Por Ti” and “Londres” are find examples of the Boogat sound but “Los Tabarnakos” and “Se Van” are the tunes that really make you want to get up and move. The album even demonstrates a bit of depth with the song “Los Amigoes De Mis Padres,” making the tracks feel more well-rounded as a group. Overall this is brilliant music to be shared with friends over drinks. I support it thoroughly. -Benjamin Tilton.