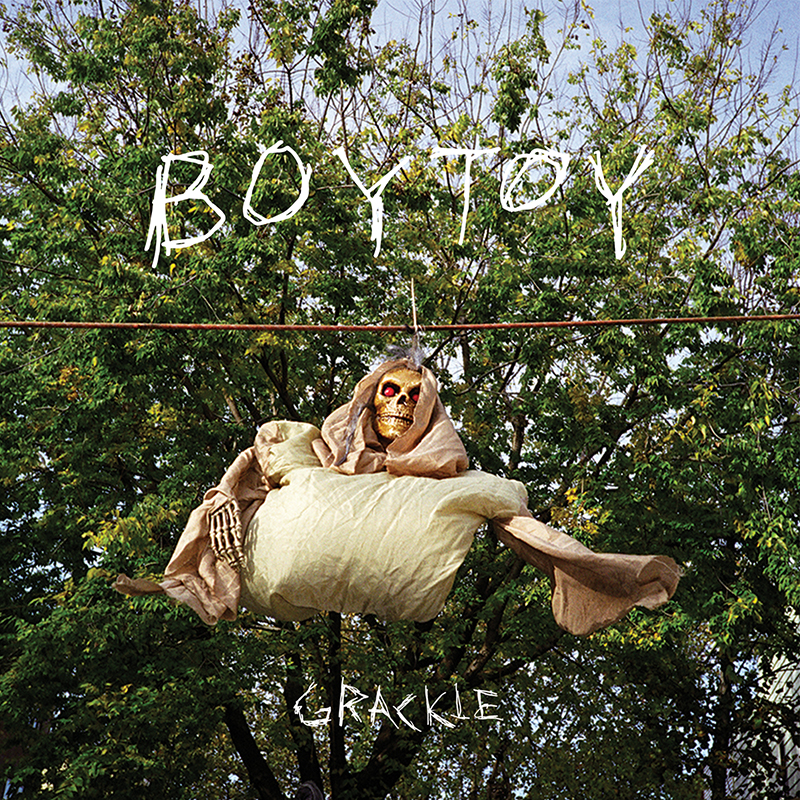 I don’t know exactly where things changed for BOYTOY between their first release and this second. They’re doing that nasty kid garage thing that’s so popular right now, and they pulled it off in their first album, but in this one there’s some kind of disconnect for me. Most of the songs wash past my ears no matter how many times I listen and I’ve only consistently perked up when hearing “Sailor Jerry,” “Your Girl,” and “Can’t Get It,” songs with a pleasing catchiness. But gone is the smooth reverb and dreamy vocals, traded for scratchier riffs and Kim Deal–esque vocals instead. It’s not as cool of a listen as their older stuff, but I think they’re stepping in a new-ish direction and we just need to give them a second to catch their balance. –Erin Moore