Review: Call of the Void – Ageless 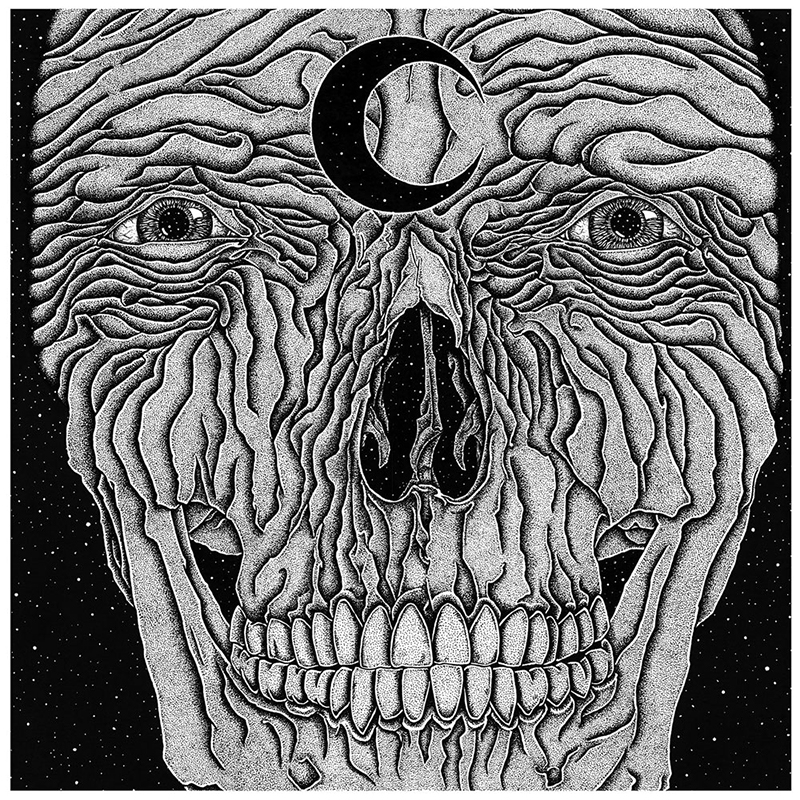 Call Of The Void
Ageless
Relapse Records
Street: 02.10
Call Of The Void = Converge + Nasum + Gaza
Though the band is Coloradan, Ageless was recorded by Andy Patterson right here in Salt Lake City. Patterson has a knack for showing bands realistically—his work often has an organic, honest quality, and Ageless presents COTV as they are: crisp, tight, down-tuned hardcore/grind. Local artists also lent their talent to the album—Kim Pack (SubRosa) contributes her violin skills, and Anthony Lucero (Cult Leader) did the album artwork and performs vocals on “The Hive.” “Old Hate” beckons us into the void with a sludgy riff and then shoves the listener into a blast-laden pit of pandemonium, which ensues for most of the album save for the song “II.” The title (and final) track, my favorite of the bunch, makes sure you won’t get breakdown withdrawals and ends the album with a bang. I’m a sucker for albums that can put me on edge, and this will make you feel like your barista snuck six extra shots into your Americano. –Alex Coulombe
Photos: