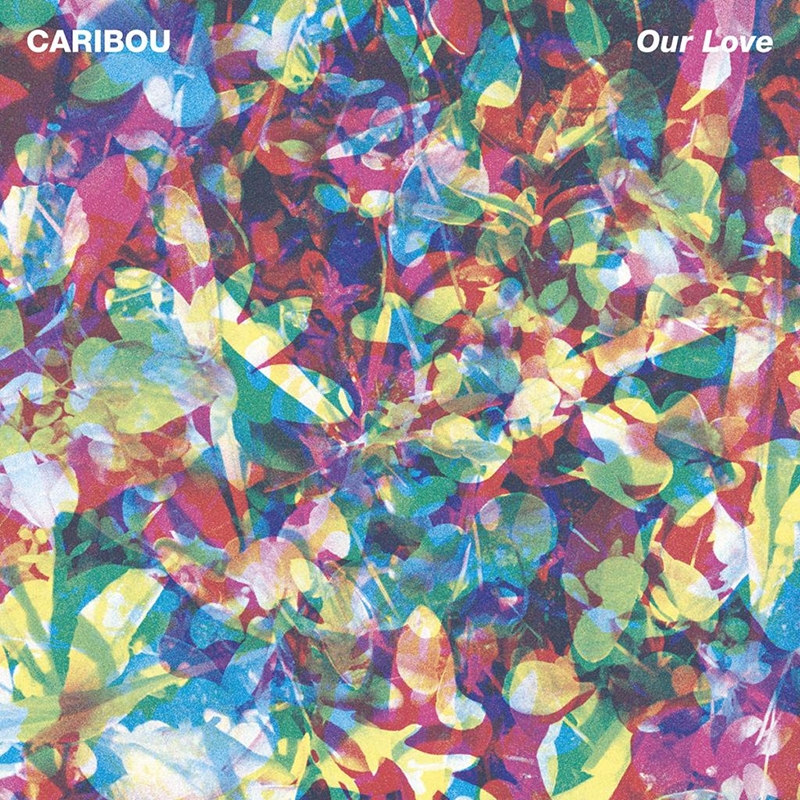 Caribou has long been considered at the forefront of progressive synth music, although his advances on this album bear strong similarities to the work of his contemporaries. But, when your peers (SBTRKT and Jai Paul) are at the forefront of creating groundbreaking electronic music, you can’t really go wrong. Our Love consists of meticulously crafted love songs that are far more accessible than the tracks on Swim, Caribou’s 2010 release. These songs are more straightforward and confident without the chattering rhythms of his previous work. By mixing elements of dub and house, Caribou has created smoothed-out jams that hook me with their looped vocals and hypnotic vibes. The album’s title track has seductively wrapped me up in its caress since I first played it, but it’s Our Love’s last two tracks that channel the space funk of Jai Paul and really highlight the album. –Justin Gallegos