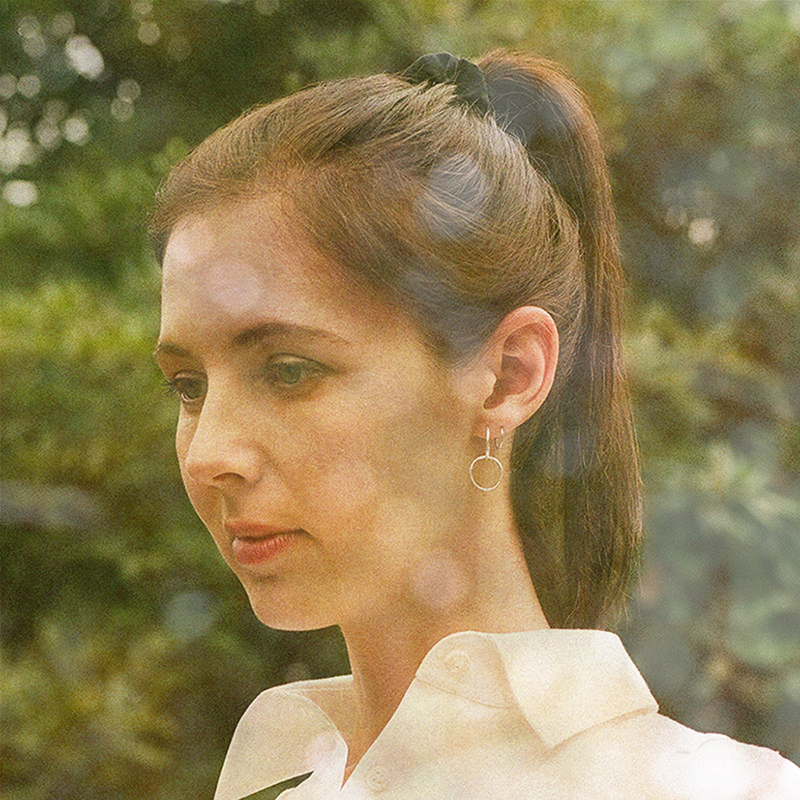 In a brilliant account of self-reflection, Carla dal Forno has released a celestial and refined entrée for listeners to devour with Look Up Sharp. A constant bassline runs through a series of ethereal sound effects, vocal lines, synthesizer pads, strings and horns. The album gives a glimpse of a meditative and haunting energy—chilling and relatable. While the melodies melt into the background, the general aura is not easily overlooked and the intention is made clear. It’s not about a catchy lead or a groovy beat, but filling a beautiful space.

Dal Forno has managed to produce a series of palpable ballads that feel like a journal entry—a dry account of the things that humans go through and the feelings experienced behind them. She opens the song “So Much Better” by saying “Walking to the station, I’m in such a bad mood / The pavement is beneath me and a sense of pending doom.” She expresses a normal moment—walking to catch a train—but whatever dal Forno is going through in that moment can make it something completely different.

Sometimes, there are no lyrics at all. Dal Forno takes her time with each progression, gently moving toward the next note or chord, always keeping the tempo relaxed. Each instrument is a hushed and dreamy volume, careful not to overpower the rest of the elements. They ease into each new idea—a wind moving from tree to tree, rustling each branch quietly and delicately. This is a vision you get at the beginning and end of “Creep Out of Be,” where dal Forno uses a pad that simulates the wind blowing, bringing the instruments in and, after two minutes of hushed music, leaves them behind.

At first glance, the tracks seem to contrast with dal Forno’s previous work. However, as the record plays, you can hear elements she’s used before and techniques that she’s now mastered. It feels as though this record was written for a different time, to fill a different space than she’s ever been in before. Dal Forno is less psychedelic here than she has been in the past, as on You Know What It’s Like, but it’s still a representation of a slight and elegant madness. It’s a similar feeling to what you would experience at the beginning of winter. You’re ready to ski, yet instead you have to drag yourself to work in the morning and hear the mountains calling from your office. It’s a glad feeling that snow has fallen, but an undermining sadness that you can’t enjoy it the way you intended.

What strikes me the most about Look Up Sharp isn’t how profound it feels to listen to it, but how  simple the elements sound together. I imagine the production was anything but a simple process, however, the result seems like an effortless one, minimalistic and stripped. The vocal lines feel like another instrument, appearing as a ghostly addition to the music behind it, making it hard to know where to put your focus and therefore leaving you in a trance.

Look Up Sharp is a foggy, grey and exotic work of art. It gives off a courageous and vulnerable energy. Dal Forno has created exquisite layers of sound. The spaces in between are full of structure, and gracefully completed with emotion and intention. –Mary Culbertson