Cerebral Ballzy = The Ramones + Circle Jerks + The Only Ones 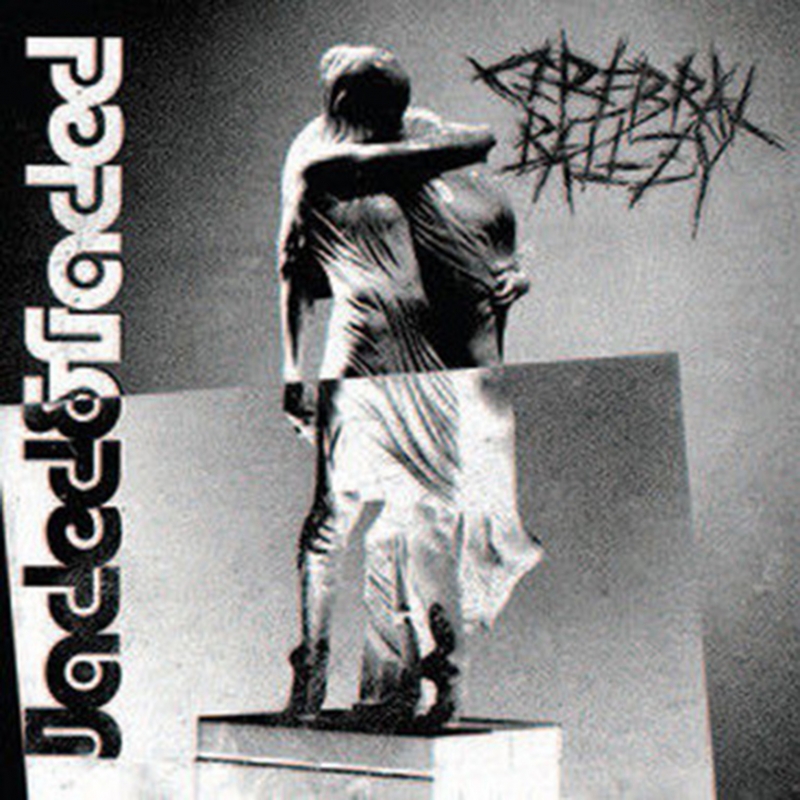 Cerebral Ballzy =
The Ramones + Circle Jerks + The Only Ones

Cerebral Ballzy exist in this strange limbo between the genre-restrictive punk world and Internet hype. What makes a band bleed into the indie hype world, while others stay put? Perhaps it’s pedigree, as this album appears on Julian Casablancas’s label and was recorded by Dave Sitek of TV on the Radio. The production quality of the album is the most notable, owing much to ’70s- and ’80s-style experimentation. In much the same way that Rock for Light was produced by Ric Ocasek, the combo of two seemingly disparate entities makes for a better listen. The songs are still short and punchy, but many contain elements of ’70s pop. Honor Titus’ lackadaisical delivery borders on phoned in, but stays just to this side of uninterested. As a departure from their debut, Jaded and Faded may not fulfill all of the hype, but it doesn’t succumb to it either. Jaded and Faded recalls an era when punk rock didn’t fit neatly into prepackaged individual servings. –Peter Fryer