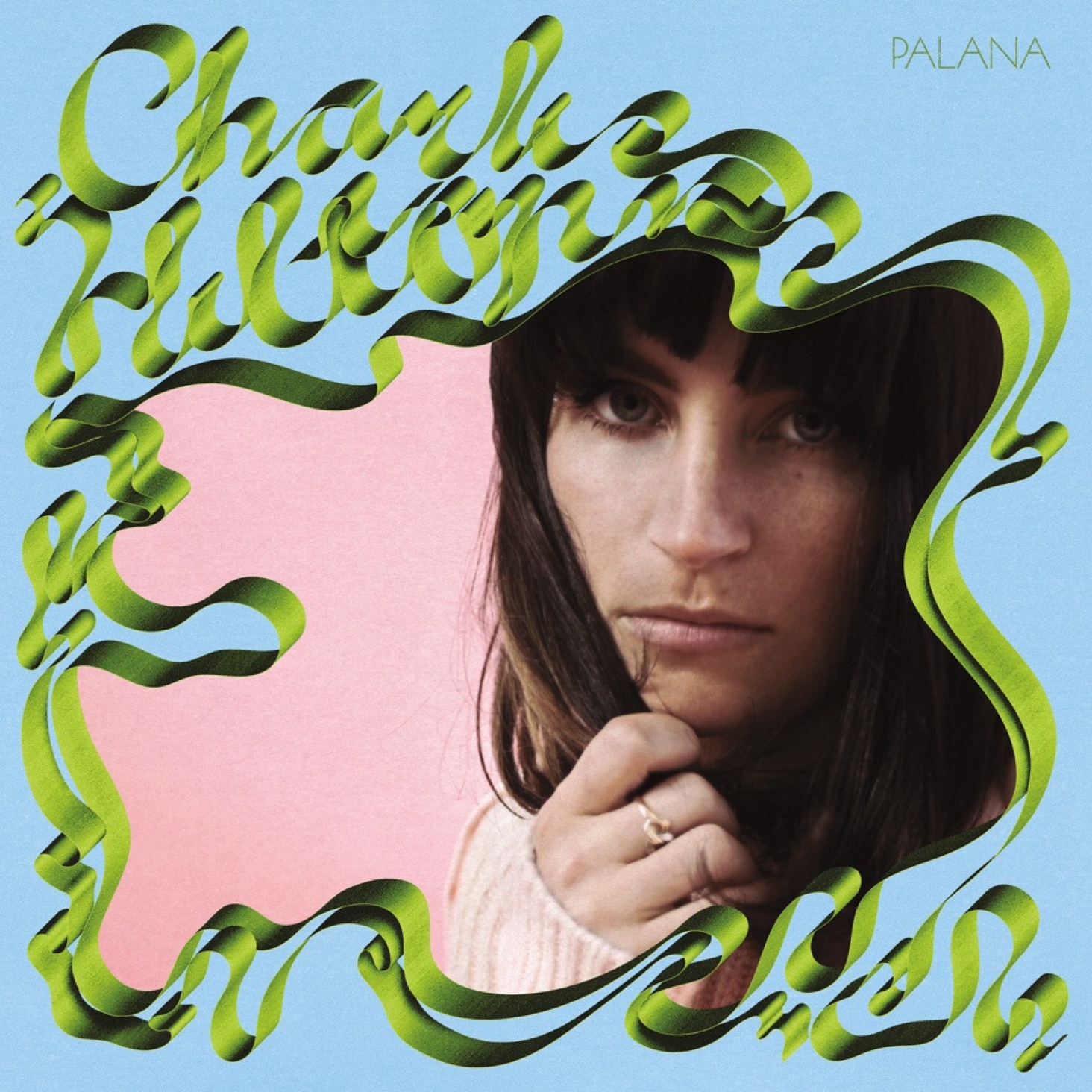 Charlie Hilton, known as the frontwoman for Blouse, changed her name from her given Sanskrit name, Palana, in favor of the more androgynous Charlie, after leaving high school. The fact that she acknowledges both names as a solo artist is revealin, as she sings in the title track, “Palana,” “I needed to go somewhere / I needed to become somebody else.” This signals both a departure from a prior life while at the same time making light of it. Though there is nothing autobiographical about it, Palana is an honest display of Hilton’s life and love, giving a stark, honest look at her inner thoughts and interspersing quirky pieces like “Let’s Go To A Party” and “The Young.” The album follows in the same theme of dual personality and self-discovery: The first half of the album has a melancholic, electronic undertone that resembles Blouse material, but the second half of the album has a folksy, whimsical aspect to it. It’s the work of someone who doesn’t take themselves too seriously but still has something important to say.

The consistent quality that permeates the album is strength of the songwriting and the simple yet effective lyrics. Hilton’s verses are straightforward and seldom allegorical as she sings, “Get off my back / I’m not your pony” in “Pony,” and “Let’s Go To A party / We don’t have to talk” before leading into a chorus of “I’m only happy when I’m dancing / when I’m dancing for you” in “Let’s go to a Party.” The simple poetry of Hilton’s lyrics seems to mirror her work in Blouse, where songs such as “They Always Fly Away” have a nursery-rhyme quality that Hilton’s wistful, somewhat haunting voice enhances. Love songs, such as “No One Will” and “100 Million” (a collaboration with Mac DeMarco), are definitely a deviation from the electronic darkwave genre in which we’re more used to hearing Hilton’s voice, utilizing light strings and piano to create a sound that is both bittersweet and nostalgic. “100 Million” even offers a less sardonic version of DeMarco, who complements Hilton’s voice perfectly. This softer, sentimental side of Hilton is certainly a departure from Blouse, but it highlights the poetic, artistic quality of Palana that sets her solo work apart from other solo artists breaking away from their bands.

Palana is a brave album for Hilton, as it certainly exposes more of her own personality and her own experiences, whereas Blouse’s discography usually deals with more abstract themes and a more consistently darker sound. Unfortunately, some of the songs, such as “WHY,” venture dangerously close to dragging or being too repetitive, lacking some of the force behind them that is never lacking in Blouse. Hilton’s solo act in general seems to want to take on a more indie/ folk Bright Eyes quality that has certainly been done before, but the quirkier songs of the album such as “The Young” avoid pigeonholes by stretching time and sound with uninhibited saxophone noises, crashing cymbals and a lack of adherence to a single time signature. The avant-garde nature of Palana is something that Blouse fans are not used to, and it’s something that Blouse fans need to hear. Palana shows a more folksy, personal and intimate side to Charlie Hilton that was previously unheard, resulting in a different take on Blouse’s more psychedelic sound.