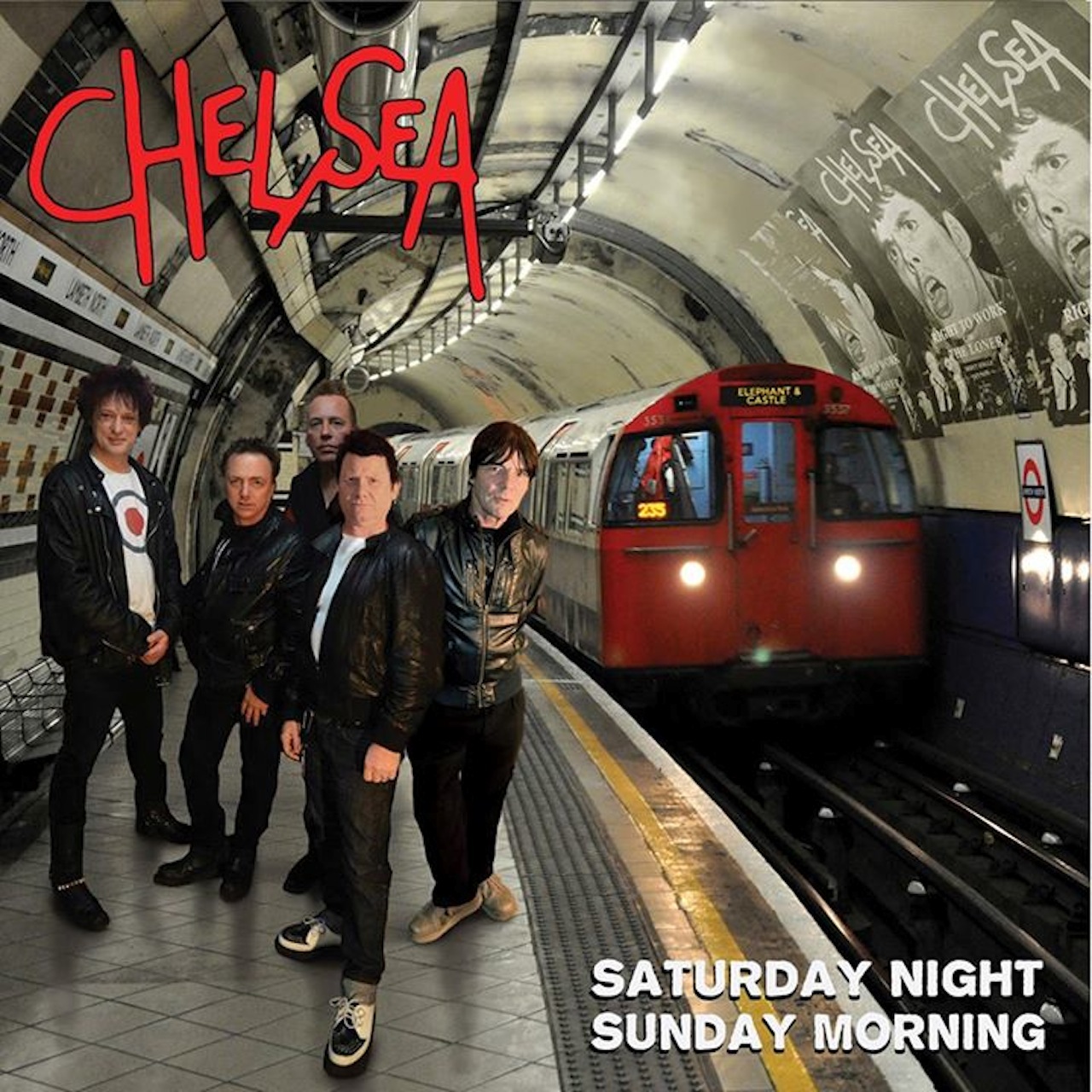 Melodic, mid-tempo, footstompin’ British punk music has always been an essential component of the genre—Chelsea was there when it began in the ’70s and are still rearing their heads well into the 21st Century. Their first release since 2005’s Faster, Cheaper, and Better Looking, which had a more considerable amount of the raw aesthetic to balance with the softer melodies, Saturday Night Sunday Morning adheres more to the latter—complete with harmonious vocal phrasing that matches the musical tone. The only downside to this album is that the vocals are really downplayed—the music seems to overbear the lyrics at times. Maybe it just wasn’t mixed properly. However, the album is good, it’d just be better if someone raised the vocals on the EQ. –Eric U. Norris