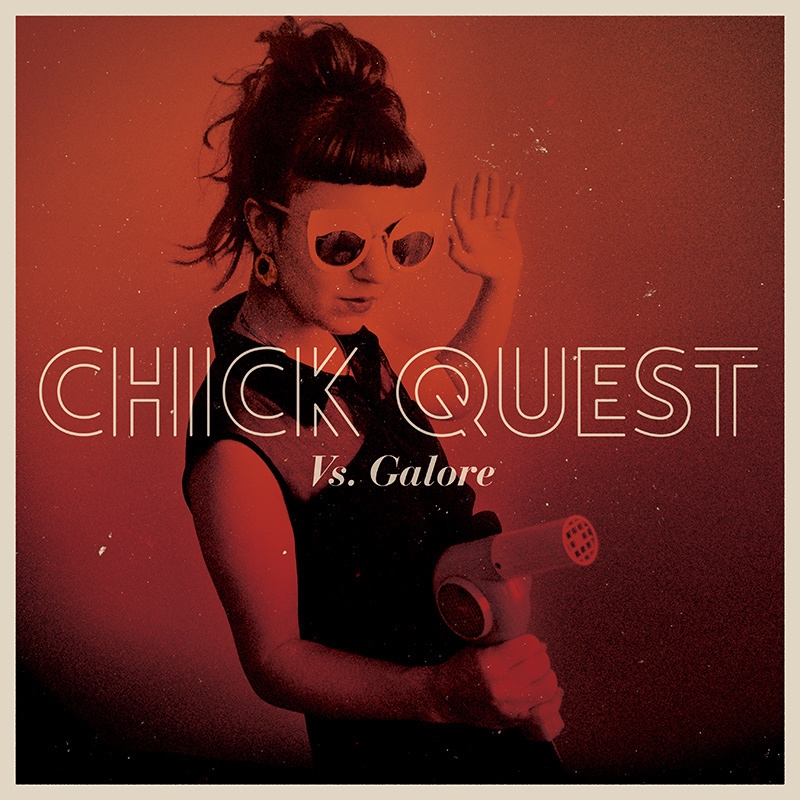 Chick Quest
Vs. Galore
Self-Released
Street: 04.20
Chick Quest = The Violent Femmes + The Talking Heads
Vs. Galore, the debut album from Chick Quest, presents a slightly annoying mélange of twangy guitars, frenetic drum rhythms and lead vocals that sound like a screechier version of Gordon Gano. Most of the songs sound like either a regurgitated soundtrack to a Quentin Tarantinto film or a slightly altered version of The Animals’ 1965 cover of “Please Don’t Let Me Be Misunderstood.” This album attempts something along the lines of The Violent Femmes with a weird B-52’s pop twist, but just ends up sounding like a spaghetti western, anxiety-inducing headache.  –Kristyn Porter
Photos: