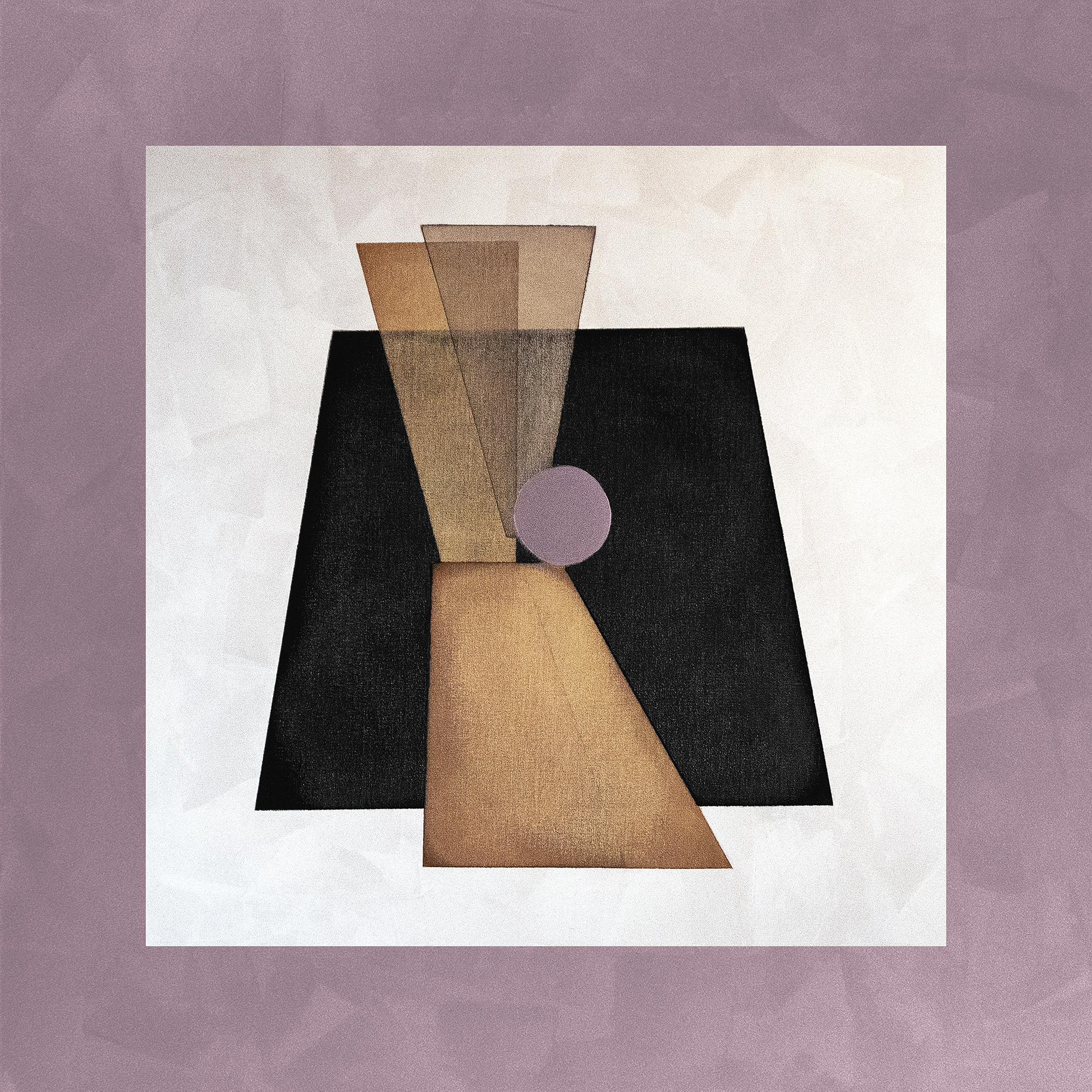 The ridiculous guitar sweeps, the audacious drum breaks and the mathy meters that never seem like they should add up, but always come through so smoothly. CHON is back with another release, and it’s as fresh, funky and furious as ever. I can’t think of any other band who can play the complexity of CHON’s songs with nearly the same amount of coherence. If you’re looking for musicianship that will impress, meters you probably can’t count and another level of guitar solos higher than you’ve ever been accustomed to, look no further than CHON.

If you like math rock, you probably already know about CHON. In fact, they’re undoubtedly the band against which I compare all other math rock bands. From chunky, syncopated drum beats, to intricate, beautiful guitar sweeps, CHON make everything they play sound natural and groovy. Most songs are based around complex guitar arpeggios, with heavy and unpredictable rhythmic breaks splitting every track into more sections than I can count. CHON are a band with tremendous variety, tremendous style and solos that continue to surprise me no matter how many times I listen. This album takes each of those strengths to heart, but it also steps into new territory by building a little more structure into each song, providing distinct introductions and conclusions to many of the tracks.

Compared to their last album, Homey, this newest release is bit closer to the band’s roots. Ditching the vocals and the electronic vibes was a great choice for CHON, as it allowed each band member to focus on showing off their instrumental prowess. The guitar lines are as insane as ever, the drum fills are faster than before, and the bass lines are like thick glue that seals everything together. CHON have also begun to experiment with short, seemingly standalone intros, like on “Ghost,” which briefly sets the scene before fading out to silence, allowing the band to explode into high-energy riffage immediately after.

It doesn’t take much time to understand how long CHON have been playing together. Listening to “Pitch Dark” is perhaps the clearest proof of this fact. The way each guitar plays off the other, the speed and complexity of the rhythmic kicks everyone hits—the coherence of it all would be impossible for just about any other band, but CHON seem to share a wacky headspace that allows them to pull it all together. Eleven years together and a half-dozen releases under their belts seems to have allowed CHON to perfect their style. There are more than a few times where it sounds like everyone is just playing an intense fill on their instrument for an entire song, and yet it somehow it all blends together perfectly without anyone stepping on each other’s toes. To top it off, the mixing on this release is truly the cherry on top, providing intense dynamic shifts that make all the choppy, mathy transitions that much more powerful.

Math rock doesn’t really get much better than CHON. It’s not a criticism of the genre but rather a testament to the level of refinement that CHON have accomplished with this release. They have made each song accessible to those unaccustomed to keeping up with lightning-quick guitar licks, yet it’s all crunchy enough to keep even those of us addicted to the strangest corners of math rock happy. You can find this bad boy everywhere, but make sure to check out the band on Youtube for some trippy videos which perfectly complement their music. –Alex Blackburn

Review: Animals as Leaders – The Madness of Many
Review: TTNG – Animals Acoustic