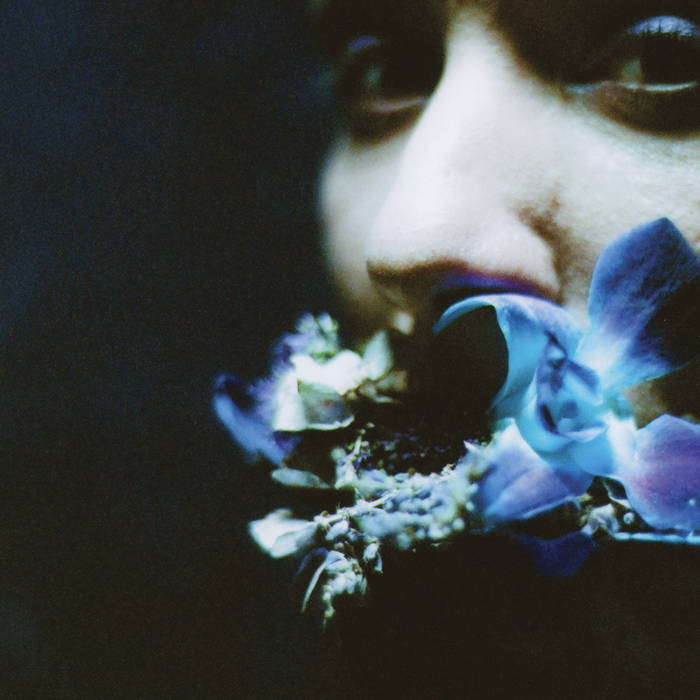 Reaching for Indigo is Haley Fohr’s sixth full-length as Circuit des Yeux and her first for Drag City. Over the past few albums, Fohr has experimented with incorporating different styles into her dismal folk music, creating bleak albums with some musical highlights. She hasn’t always achieved great cohesion, as sometimes her shifting song structures and stylistic experiments come off as awkward. Reaching for Indigo, however, is where she refined her skills and made the best album of her career to date. Fohr doesn’t compromise her chameleonic nature—incorporating elements of psychedelic folk, krautrock and ambient music—but everything else has greatly improved.

On Reaching, Fohr’s voice has never sounded better. Her deep, choir-derived tone is not only more steady, but she’s also finding new ways to stretch her delivery and strengthen its emotional power. This newfound flexibility is shown best in “Black Fly,” the single most gorgeous song Fohr has released. The minimal opening slowly builds to a bombastic, full-band climax, all following Fohr’s narrative and vocal energy. The moment where she yells “You’re not the dark side they want you to be, just a little black spot in the sky” stands as one of the most emotional passages on the album. The shuffling drums and heavily plucked bass lines create the perfect atmosphere of chaotic folk rock, and the extended instrumental coda is a fantastic show of musicianship.

The lyrics all around reflect the symbolic nature of “Black Fly.” Some lines edge closer towards pure confusion (“mice had gone to sleep, the REM cycles through” on “Geyser”), but this surreal side helps further Fohr’s themes of disorientation and feeling (both metaphorically and literally) lost. Some of the best lyrics show up on the closer, “Falling Blonde,” where Fohr details the plights of blind ambition. “Every light’s turned green for you, young blonde falling down,” she initially sings, describing the initial rush total freedom offers, but this eventually turns to “everyone feels the dream for you, young blonde falling down.” As this freedom eventually leads to the character’s downfall, those around them vicariously wonder how fulfilling those few moments of reckless liberation must have felt.

These somber stories are often backed by antiquated synthesizer sounds and folk textures taken from the 60s and 70s. There’s clear signposting to specific artists like Berlin-era Bowie (“Falling Blonde”) or Terry Riley (the opening of “Paper Bag”), but Fohr treats these influences as more of a blueprint to build off of than something to copy. A prime example of this is “A Story of This World Part II,” a clear homage to Can. The dissonant rock groove lurches along, always at the point of nearly falling apart, and Fohr gives a sinister Damo Suzuki-inspired performance towards the end. However, it’s slight changes like the added electronic textures, the cosmic opera vocals in the middle and the larger instrumental forces that show how much care Fohr takes in bringing her heroes’ music to new places.

Reaching for Indigo doesn’t give itself away quickly. The multi-faceted songs and densely layered sections of orchestral rock writing build a wall of defense around the tracks, saying nothing of the poetic lyrics. With each listen, the music slowly unravels and reveals how perfectly these colorful tracks built off of Fohr’s dark core ideas. Part of this is due to her backing band (an all-star list of Chicago musicians), but it’s mostly her commanding presence and steady artistic vision that make this album so wonderful. –Connor Lockie