I must confess, when I first listened to CocoRosie, I dug it. 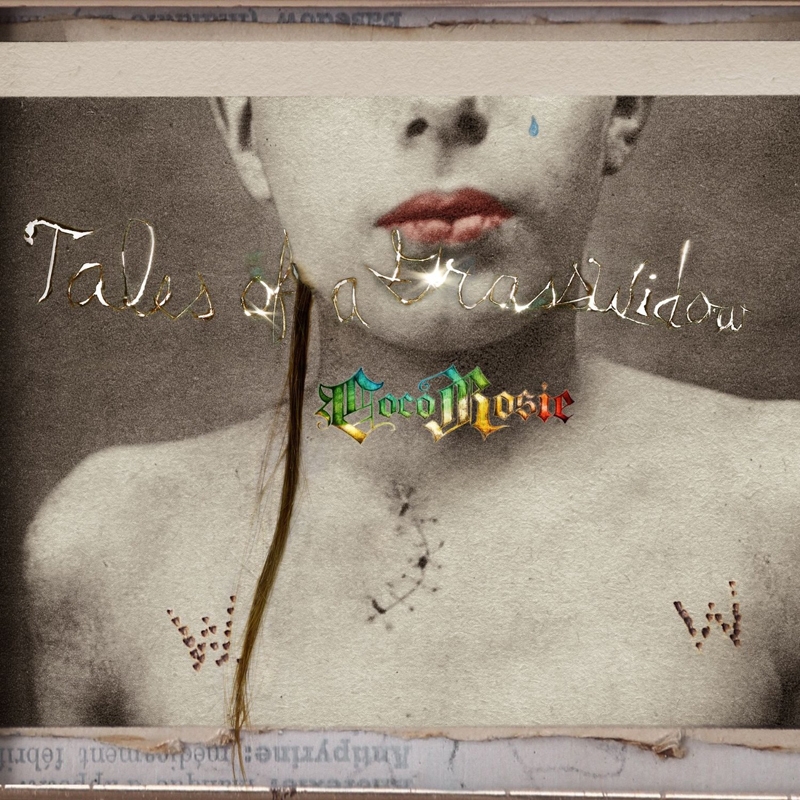 CocoRosie
Tales of a Grass Widow
Self-Released
Street: 05.27
CocoRosie = TLC + Ariel Pink
I must confess, when I first listened to CocoRosie, I dug it. It didn’t sound like anything I had ever heard before, and at the time I valued unique experimentation over anything else. I continued to dig the weirdness, until something happen: over time, I grew sick of how forced their freak felt. Needless to say, I was hesitant to give CocoRosie another chance. I was pleasantly surprised, then, when I played Tales of a Grass Widow, and I found that initial attraction rekindled. The sister duo are still pretty unconventional, but Tales has more of a pop strangeness in the production, rather than being weird for the sake of weird. Listening to “End of Time” got me nostalgic for ‘90s-era pop divas, with mad hip hop beats that are hard to ignore. These beats are balanced out with slower ballads, as heard in "Tearz for Animals," with a predictable cameo from singer Antony Hegarty. "Gravedigress" highlights the overall feeling of Tales well, and fits the bill well as the lead single from the album. –Brinley Froelich
Photos: