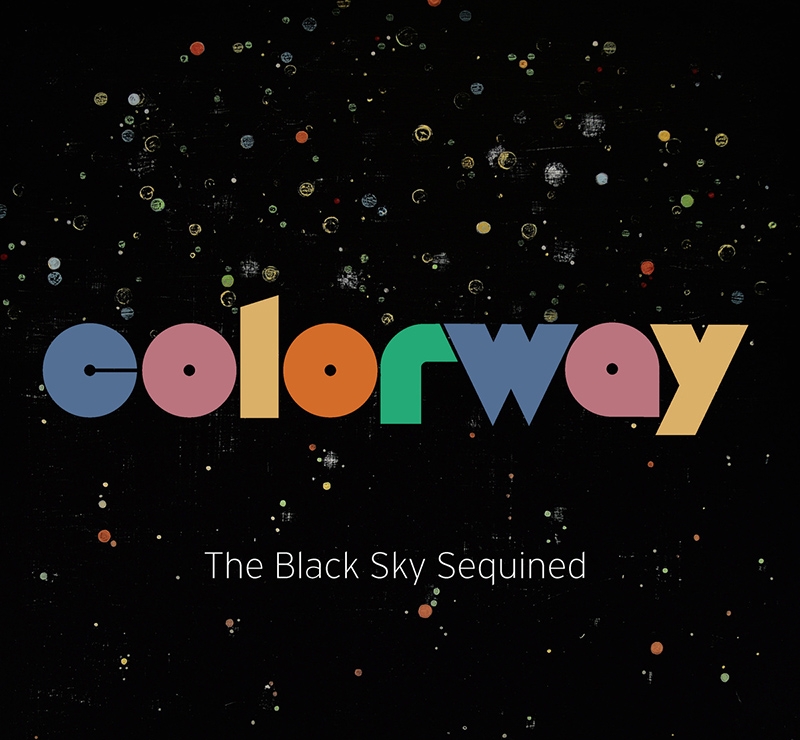 Colorway
The Black Sky Sequined
Self-Released
Street: 05.05
Colorway = Wilco + Grabass Charlestons + Everclear
The Black Sky Sequined is a big improvement on Colorway's last album. You know bands that go for a particular sound, but miss the mark? Well, Colorway was going for Uncle Tupelo or Son Volt, but fell waist-deep in Dave Matthews. I gave their previous album a listen before listening to their most recent work and this album landed closer to the mark, but it still smells of dad-cover-rock band or off-brand The Hold Steady. I'm not sure which ’90s roots rock band they'd open for at the Salt Palace—my guess is either The Wallflowers or Gin Blossoms. Lyrics about flying, home, change, love and living in a small town—it ain't my digs, but I understand the appeal. If anything, it's a solid album—cool enough for Father's Day. –Alex Cragun
Photos: