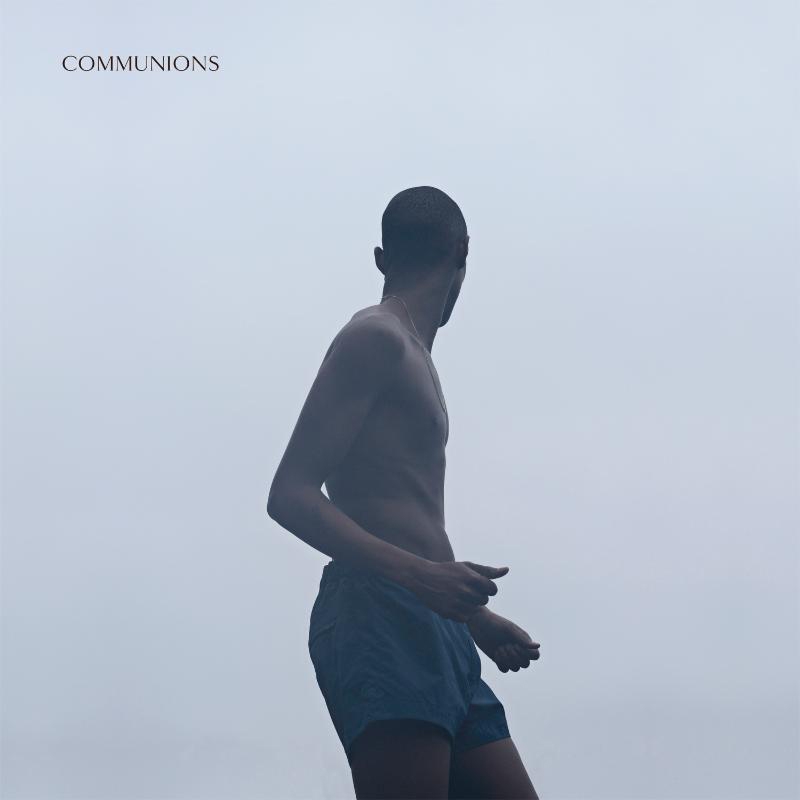 Rising like a Madchester sunrise over the throbs and throttles of Copenhagen’s Posh Isolation community, Communions are a Danish four-piece who’ve traded in Northern anxiety for sincere naïveté and youthful, sentimental pop songs. Akin to 2014’s “So Long, Sun” / “Love Stands Still” single—which is to say, more polished and anthemic than their Posh Isolation EP Cobblestones—this five-track EP is Communions’ dazzling flirtation with the limelight. Vocalist Martin Rehof has turned the dial on his voice up from post-punk chant to Bernard Butler–esque croon, relishing in the higher registers on tracks like “Restless Hours,” and transcribes straight from the Robert Smith songbook, while the group’s urgent, late-’80s/early-’90s–influenced guitar pop envelops all around. When Renhof’s verse meanders from the gauze on “Out Of My World,” the world will stop to listen.  –Christian Schultz