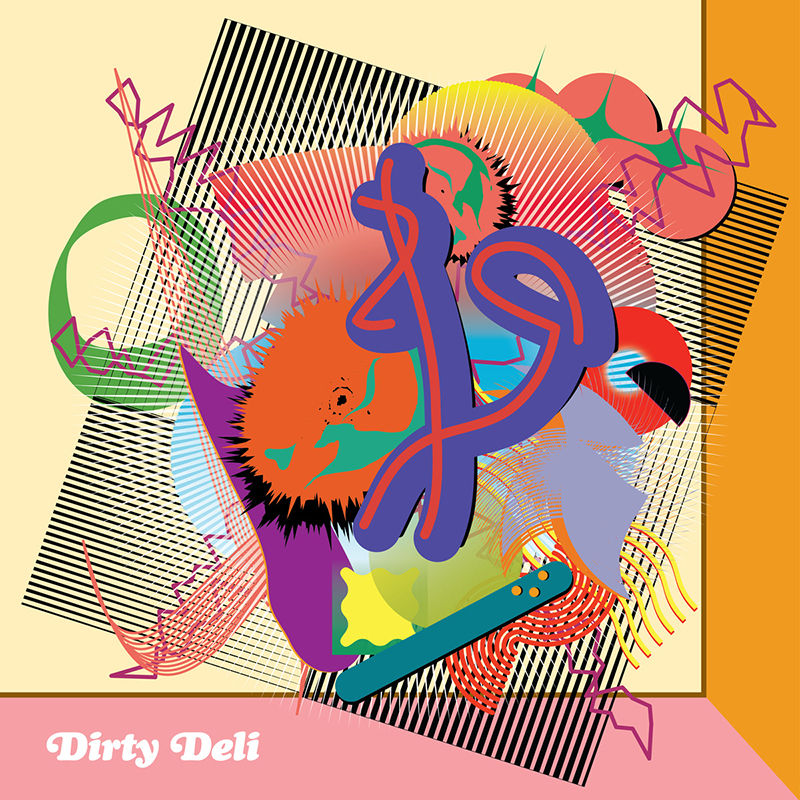 Without a doubt, this is an aptly named album. Deep, heavily distorted bass sounds set the ground for twangy guitar fills and tight drum grooves. The progressions are raunchy and consistently start over unexpectedly, imparting a nice math-y vibe to the mix. While the lyrics are a bit silly, they work for an album that doesn’t seem to be too concerned about vocals. Throughout their versatile songs, Creature have plenty of solid instrumental jams, tons of crunchy guitar licks and killer, snappy endings that I never could see coming. Things get really crazy in “Octopus Party” with choppy, technical kicks interspersed between lazy singing, though there are wild ideas throughout the album to keep you on your toes. Apart from rather weak vocals, Dirty Deli is a fun, fresh listen that is especially attractive if you’re into more experimental, mathier sounds. –Alex Blackburn