Critics’ darlings who never quite made the mainstream grade back in the early 1990s, Crime are back with their first release in 20-plus years. 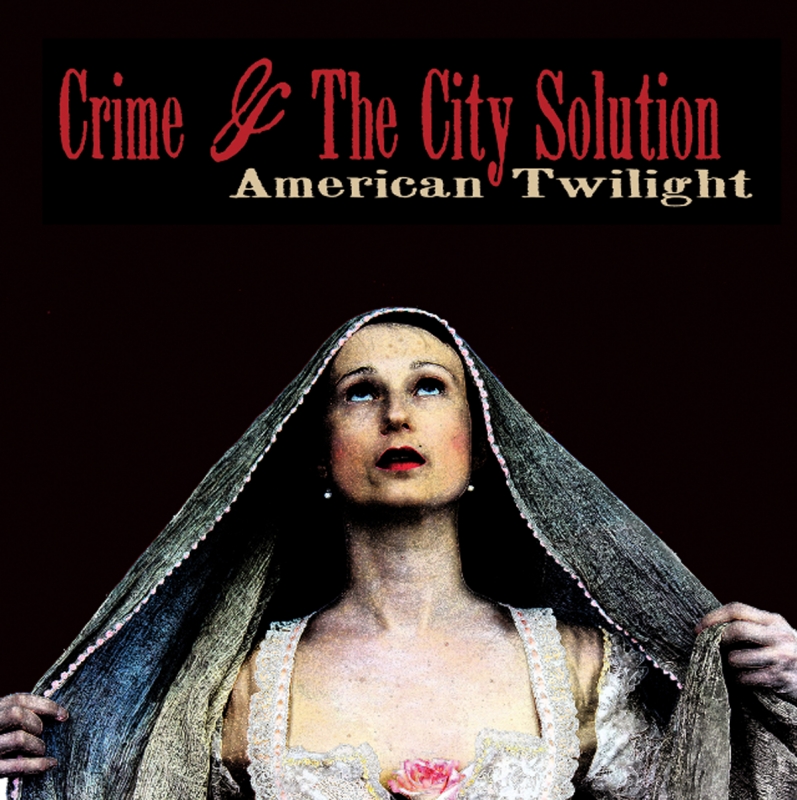 Crime and the City Solution
American Twilight
Mute
Street: 03.26
Crime and the City Solution = the Cult + (Bad Seeds – Nick Cave) x Devotchka
Critics’ darlings who never quite made the mainstream grade back in the early 1990s, Crime are back with their first release in 20-plus years. The album opens with the epic rocker, “Goddess,” which is musically closer to Ian Astbury’s or Iggy Pop’s recent excursions than angry, broken-hearted crooner Simon Bonney, but no less brilliant than I’d hoped. After that, the album falls more in line with my expectations––Bonney’s twangy, deep tones over the Americana-inspired, folk, country and blues-tinged goth-rock landscapes that are so beautifully created by the Australian Bad Seeds (a reference to the bands that orbit around and share players with Nick Cave). American Twilight was recorded in Detroit, and includes Denver’s David Eugene Edwards (16 Horsepower, Wovenhand), violinist Bronwyn Addams, and Alexander Hacke (Einstürzende Neubauten), telling a tale of tooth-and-nail survival in a fast-moving world set on grinding everyone to nubs. “Riven Man” is an excellent take on Detroit funk, while “The Colonel” takes us deep into dark country territory. There’s not a bad track here; it will take over your CD player and your brain for weeks. –Madelyn Boudreaux