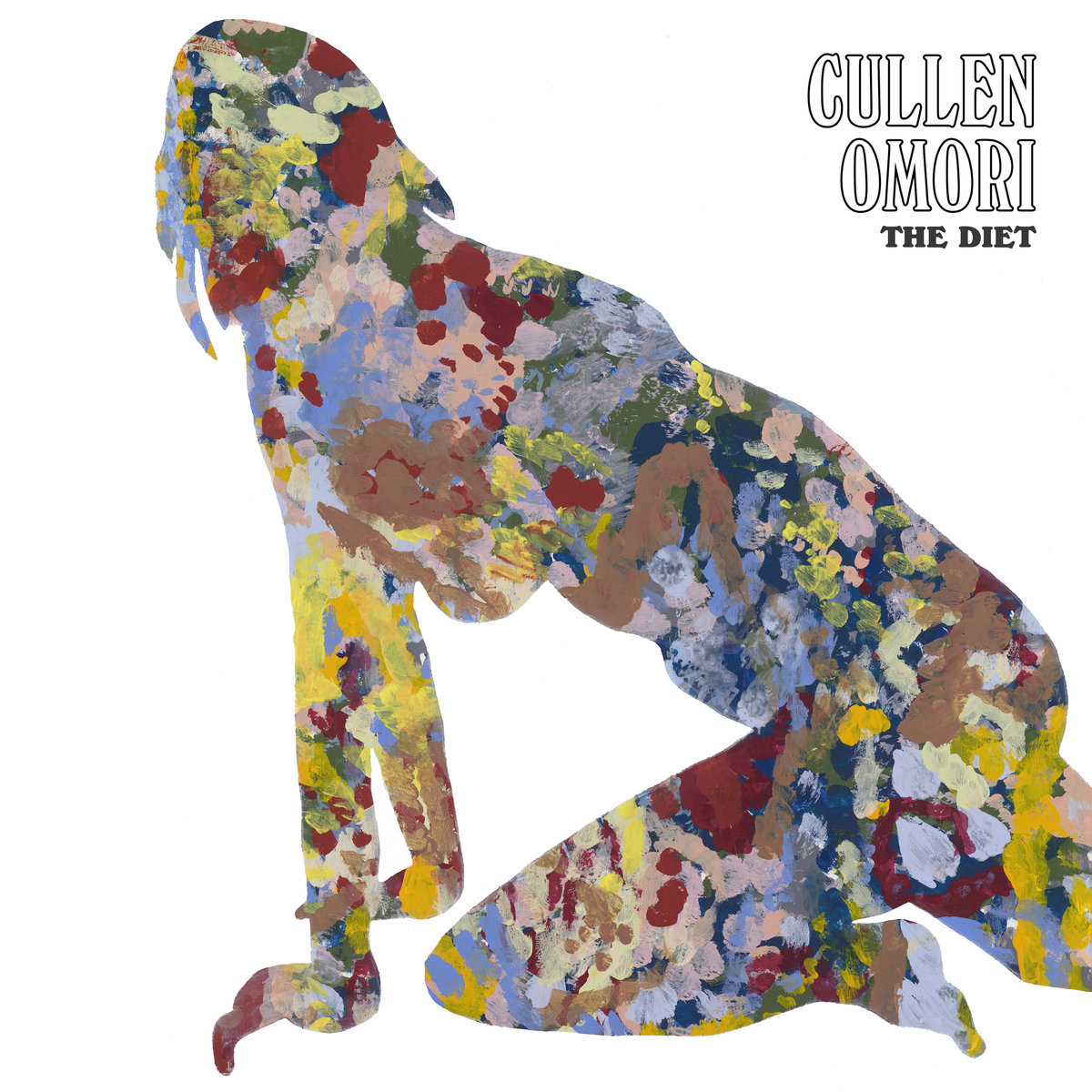 Warped and groovy Cullen Omori (from the Smith Westerns) has come back with his sophomore effort, The Diet, an album almost a year in the making. A year that also resulted in Omori overcoming a great bit of emotional drainage. The Chicago-based artist stated in an interview with his label that the title of this release comes from needing to regulate and cut things in your life. Going through Cullen’s Twitter and you immediately get a feeling of this self-awareness and he’s calling himself out on it.

Omori was able to take these thoughts and turn them into an extremely compelling, modern indie album. The Diet is a ’70s-style art-rock album that fits right in to the current landscape of artists like Tame Impala and Mac Demarco who are blending modern indie with the perfect touch of nostalgia. The opening track, “Four Years,” opens the album with a gorgeous guitar riff that comes out of nowhere before Omori’s voice kicks in whimsically, creating a classic, psychedelic flower–child feeling. This album is amazing at creating a feeling of timelessness. That may have something to do with Omori changing up his recording process after moving to Los Angeles in 2016, before the album was in the works. This album also had some help from Taylor Locke contributing in recording it after he heard Omori play an acoustic set at the Echo-Plex in L.A. The Diet comes off sounding like a collection of love songs in the way that sound like it’s from the’60s but have way more to than what’s on the surface. The track “Quiet Girl” exemplifies this style greatly with its dreamy riffs, harmonizing vocals and joyfully gloomy lyrics. The “Quiet Girl” delivery offers a more modern and poppy sound paired with its synth-heavy intro and it ends up standing out a bit more on an album that has a more vintage sound. The next track on the album “Black Rainbow” is my favorite off of the album, with its slow, single-guitar build and lyrics that say, “I love you, I love you,” to be followed soon after with “Fuck me and fuck you” with otherworldly percussion filling the spaces in between, creating a perfect contrast between such happy-sounding music and self-deprecating lyrics.

Omori clearly went through a tough 2016–17, but if The Diet is anything to show for it, he has channeled that energy in to an alluring album with unsuspecting love tracks and a hi-fi ’70s sound. With 12 songs fitting into about 40 minutes, The Diet is an album that is easy to get through. It offers sounds that other albums can’t in under 60 minutes. In the meantime, check out Omori’s first album, New Misery, to get a feel of more of his indie-rock sound to hold you over until The Diet releases this August. –Connor Brady