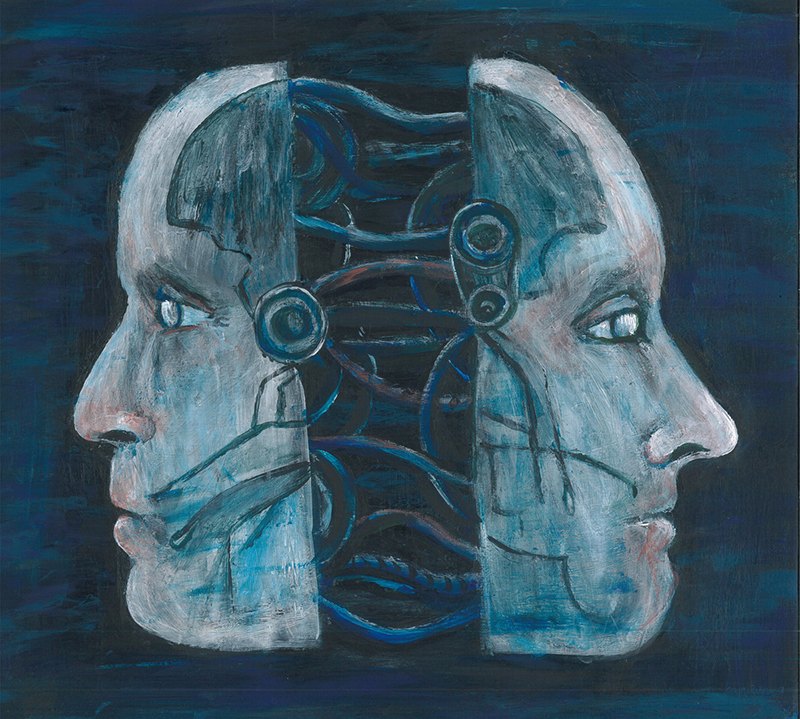 Denver-based Curta’s contributions to 2015 hip-hop is the equivalent of the Watts Towers to architecture. From a distance, they seem to follow the rules of functionality for both mediums. But get up close and personal, and things get weirder and more wonderful real quick. Curta’s beat palate is one of post-industrial hisses, clangs and quivering, syrupy synthesizers marshaled in time by Brent Larsen’s rhythmic post-punk bass lines while Jake Danna’s passionate, acerbic and witty lyricism cuts sharp and often—death by a thousand lyrical paper cuts. Its targets move from precise incisions into Danna’s psyche in one breath to the same ills on a macro-level in the next. Regarding wit, “Rap game as Turducken” is one of the most useful, visceral and hilarious metaphors I’ve heard in a long time; devastatingly accurate for anyone who has spent any time in the arts. –Ryan Hall