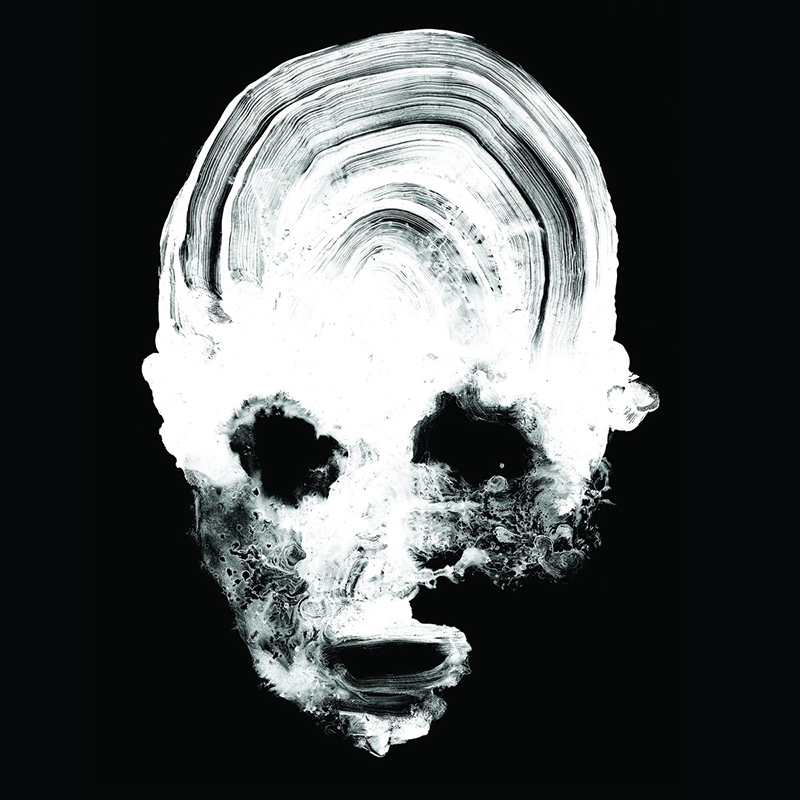 Daughters | You Won't Get What You Want | Ipecac

Review: Daughters – You Won’t Get What You Want

Daughters
You Won’t Get What You Want

I don’t think anyone would have been able to guess the Rhode Island band, Daughters’, next move after the release of their self-titled album in 2010—even without an 8-year absence from recording music, they have consistently been a band that changes and grows with each new release, making expectations for the group’s direction difficult. They even put a warning label, by way of the album’s title, for anyone who thinks they know what to expect from a Daughters’ album in 2018: You Won’t Get What You Want.

If the title of the album was not enough to let you know that this is not the Daughters you remember from nearly a decade ago, album opener “City Song” begins with a rumbling, grimey synth note and waits until nearly the 4 and a half minute mark before the first release of the assaulting, angular, grindcore-inspired instrumentals Daughters is known for. Tension has a much stronger presence on this album than in their previous works. While their last three albums focused on beating the living hell out of you in a timely manner—especially their self-titled, a sub-30 minute curb-stomp of an album that blew your house down and then disappeared before you could even wonder what the hell just happened—You Won’t Get What You Want likes to watch listeners squirm before jumping them, allowing anxiety to be part of the punishment.

This new album sees Daughters maturing as a band, expanding their sound in more ways than one. Sonically, they have incorporated new sounds like synths and pianos into their cacophonic mix and structurally they have decided to stretch songs out, allowing for more lush soundscapes, interesting passages and even moments of beauty that only assist in making this album sound expansive. This album is more epic of a beast than anyone could’ve expected—speaking solely of the album’s length, You Won’t Get What You Want is approximately 13 minutes shorter than Daughters’ previous 3 albums combined (I did the math.)

While this growth and slowing down in sound showcases the most grandiose and challenging features of the matured Daughters’ songwriting, there is of course always the possibility of slowing down into a lull. Luckily I only really found this to be an issue on the song “Less Sex,” the only track on the album I found to be a bit fatty. For me, the majority of the album has me gripped by the collar, feeling like I can occasionally look and be amazed by my surroundings before punching me in the jaw. “Satan In The Wait” and “Ocean Song” both reach beyond 7 minutes and each feel like they feature all the best of the Daughters of old and new. Alexis Marshall snarls his poetry, in a vocal style reminiscent of Nick Cave and David Yow, over the abrasive, atonal and brutal instrumentation of the group’s former work along with new found moments of reprieve and contemplation.

It’s difficult to age gracefully, and the members of Daughters are well aware they are not the same people they were only 8 years ago—so they’ve made a record that reflects the growing they’ve done. You Won’t Get What You Want adds to Daughters’ already impressive legacy a dark, aggressive, challenging and beautiful monster of an album that was well worth the nearly decade-long wait. –Evan Welsh