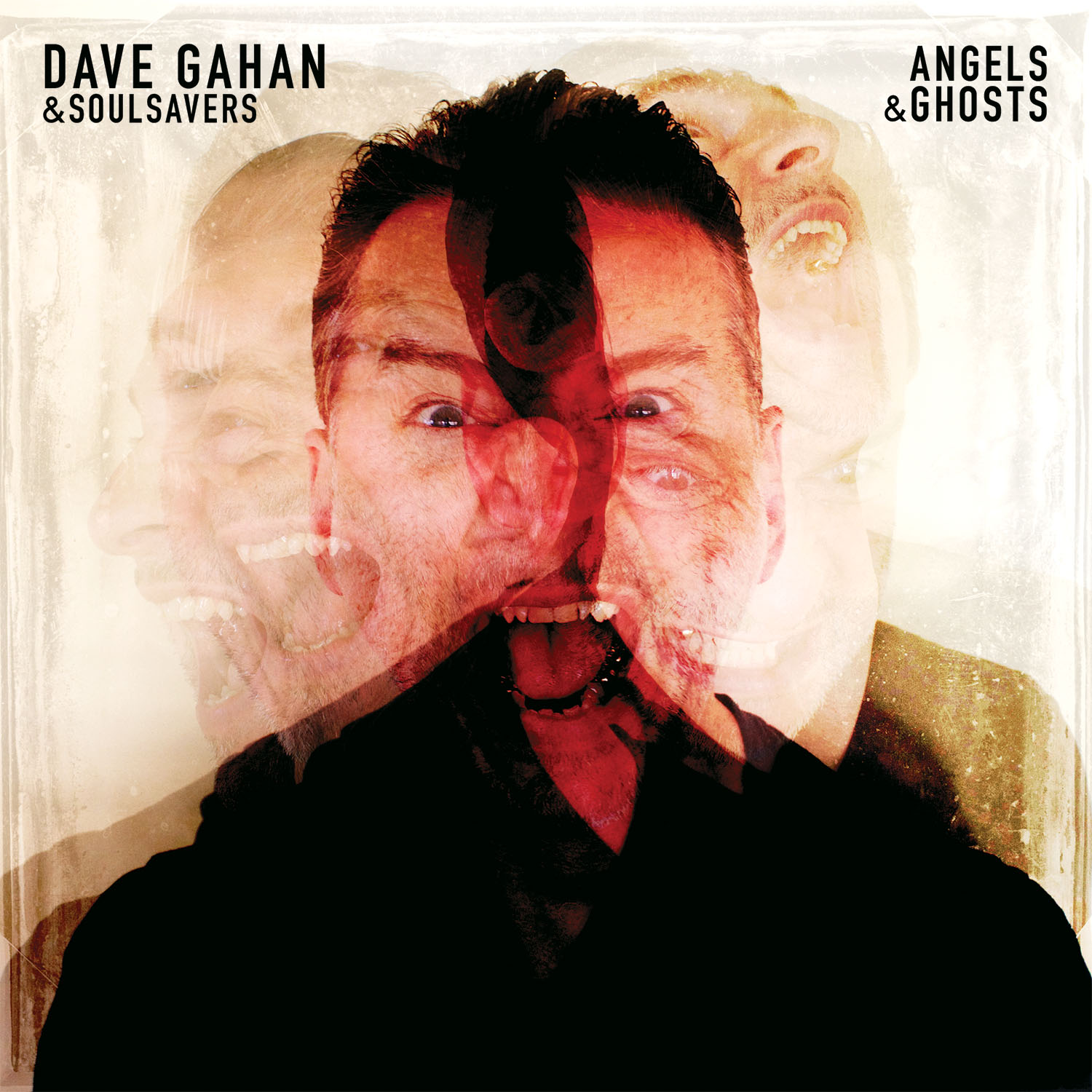 Rich Machin and Ian Glover—better known as the production duo Soulsavers—employed a variety of vocalists and guest musicians on their early albums, including the likes of Mark Lanegan, Jason Pierce (Spiritualized) and Richard Hawley, before teaming with Depeche Mode’s Dave Gahan for their fourth album, 2012’s The Light the Dead See. Three years later, Angels & Ghosts casts Gahan firmly in the spotlight with Soulsavers in the supporting slot. Angels & Ghosts embraces the sparse arrangements of Depeche Mode’s Delta Machine but differs in that it abandons electronics almost entirely in favor of a guitar- and organ-heavy sound. This should give distance between Angels & Ghosts from Depeche Mode, but ultimately, many of the songs on the album sound like the material that Martin Gore and Gahan have been producing since the Songs of Faith and Devotion album where religious themes and hypnotic guitar riffs became more prevalent. Even the backing vocals are delivered as if Gore was in the studio directing the choir. Only the lead single, “All of this and Nothing,” would feel out of place on a Depeche Mode release; it is also the album’s strongest track. Ultimately, Angels & Ghosts is more of a curiosity than it is required listening. –ryanmichaelpainter