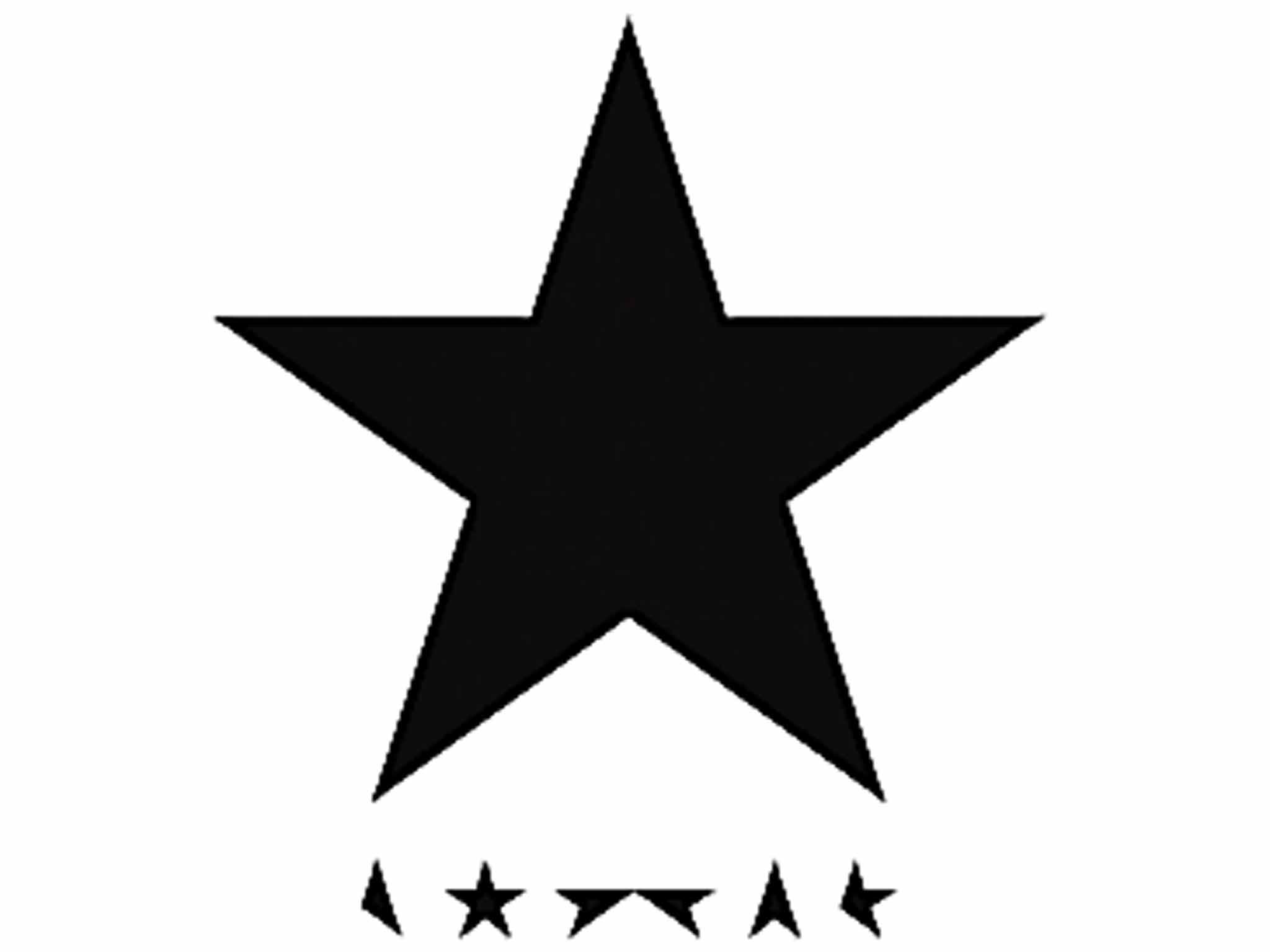 David Bowie has worn so many faces that even his most personal songs felt like they were filtered through masks. With the benefit of hindsight it’s easy to read Blackstar as a last will and testament, but even prior to Bowie’s death it was a haunted album filled with classic Bowie allusions to transcendence and exhausted characters desperately searching for self-definition; characters that may or may not be Bowie himself.

Bowie, ever the chameleon, is difficult to compartmentalize. At his best, he is incomparable. To that end, Blackstar is best described as a composite of the polished post-electronica period that began with 1999’s ‘Hours…’ and concluded with 2013’s The Next Day. Blackstar takes a new approach, one that fully incorporates jazz atmospheres to produce something that feels as free as the Berlin period, but with flourishes that are more contained to a mix that is far warmer. This is, no doubt, partly due to Bowie’s headspace and the presence of Tony Visconti producing without Brian Eno. Whereas the Berlin recordings were informed by Cold War tension, Blackstar is far more intimate; inspiration comes from within, rather than from external sources.

Blackstar begins with the epic title track that serves as a proper overture of the album’s textures. The track segues from a ghostly, hypnotic swell of disembodied instruments and chant-like vocals into a lush ballad underscored by a drone of horns and seemingly unstructured guitar moving in and out of the mix. It’s a cinematic journey (with or without its music video). The high drama is temporarily interrupted by the stomping “’Tis a Pity She Was a Whore” with its randomized lyric and throbbing bassline before transitioning into the heavy weighted “Lazarus,” the album’s loneliest and, perhaps, most introspective track.

Next is a reworked, shorter and more aggressive version of “Sue (Or in a Season of Crime),” a track that first appeared on the career-spanning compilation Nothing Has Changed. I think I prefer this version, the anxiety of the instrumentation plays better against Bowie’s melancholic delivery. “Girl Loves Me” arrives with a pulsing rhythm and while the song is fairly strong, it ultimately feels like a lesser take on the same experimental process that produced “’Tis a Pity She Was a Whore.”

The last two tracks of the album are the ballads that the mid section of “Blackstar” alluded to. While not nearly as experimental as the songs that came before, there is grace to them. It’s hard for me to fault their conventionality, even when “Dollar Days” strays into a somewhat self-indulgent saxophone solo as Bowie’s vocal drowns in the mix. Frankly “I Can’t Give Everything Away” is so incredibly beautiful that it serves as the perfect farewell.

Lyrically Blackstar, with its numerous references to death and resurrection, will inevitably be Bowie’s most scrutinized. I’m not inclined to try and assign a finite meaning to the songs. Bowie’s lyrics were rarely painted on the nose and he often employed a sense of misdirection or double meaning, which has and will forever keep ambitious music scholars from ever really finding the definitive message in even his most clearly stated tracks. Bowie reminds us of this with “I Can’t Give Everything Away” where he sings:

Saying no but meaning yes

This is all I ever meant

That’s the message that I sent

It’s doublespeak, nonsensical and poignant when given a reference point. The brilliance of Bowie is that he allows you to create your own context. Before Bowie’s death it seemed like a natural collection of lyrics that touched on many of Bowie’s favorite themes. Now, Blackstar is most easily read as a knowing goodbye from one of the smartest, bravest and enigmatic artists the world has ever had the benefit of knowing. Tomorrow? Who can say?

David, try as it might, this world could never contain you.