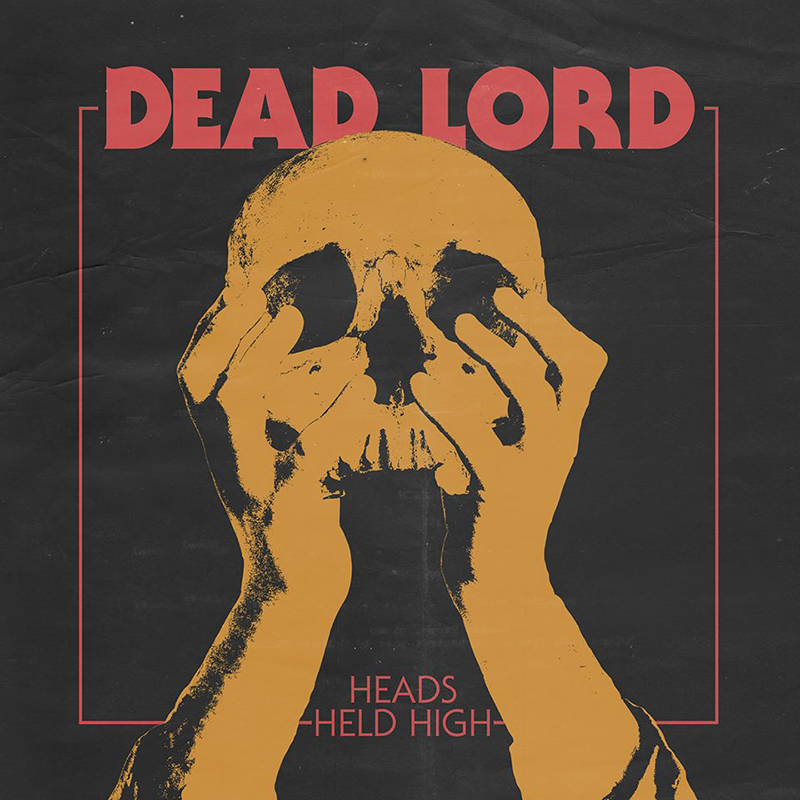 Dead Lord’s guitars attack with ripping solos and fantastic double-guitar harmonies. The classic smooth-rock guitar tone supports the shredding wizardry, and the sound on the album is mixed well. However, the vocals don’t do the songs justice. The opening track, “Farewell,” lacks a gripping chorus and is a weak album opener because it doesn’t grab the listener’s attention, nor does it showcase the band’s skills—neither do the two immediate following tracks. The vocal melodies are uninteresting and tend to maintain similar vocal patterns throughout the album, making it difficult to walk away with a tune stuck in my head. There are parts on the album, however, when the vocalist has a similar sound to that of Phil Lynott of Thin Lizzy—such as in “No Regrets”—and that is quite promising. Overall, it’s a modern rock album worth picking up. –Madi Smith