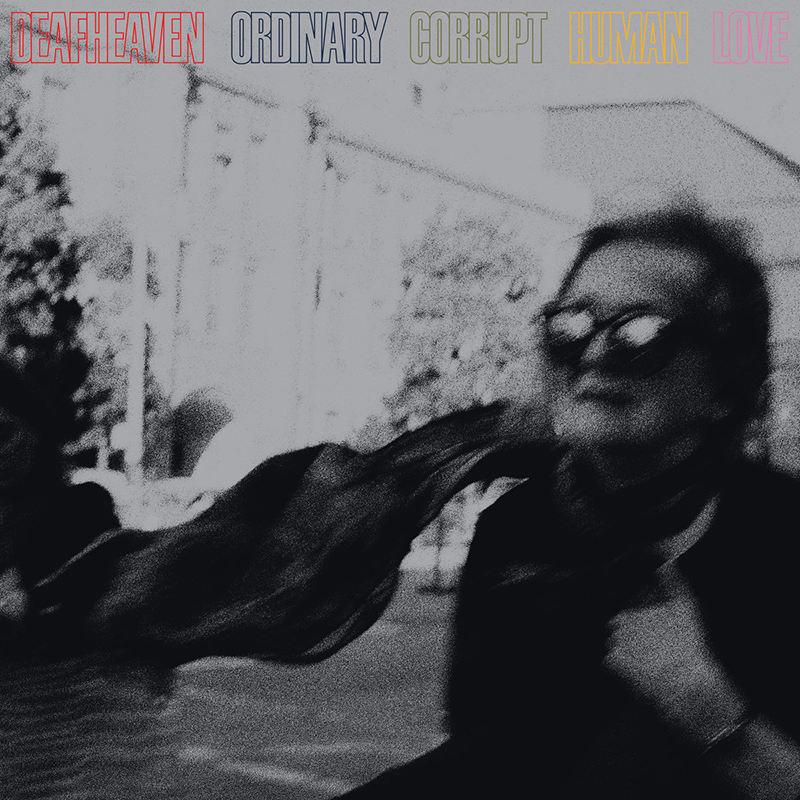 I don’t often get to review back-to-back albums by the same artist, so to be able to do so with Deafheaven is a unique opportunity. I revisited my prior review (old format, smaller word count), a concise distillation of New Bermuda. At the time I was impressed, stating “The first three minutes and 24 seconds of New Bermuda is some of the best heavy music I’ve heard this year. It’s the lead guitar melody which immediately follows that will determine your opinion of New Bermuda.” I still think that holds true—the opening to that album is immense.

What I couldn’t know at the time was the longevity of the release. Even though I coded the album as “good,” would I want to continue to listen to it? In the intervening two and a half years, I’ve probably only spun that album a few times. I’ve intentionally put it on my limited listening (only adding a few albums at a time) on my iPod, but rarely revisit it. Repeat listens are not necessarily indicative of good art—there are plenty of world-defining films for which one viewing is plenty for a lifetime—but it does say something about a band’s ability to stay top-of-mind with listeners. If I was having this experience, had everyone else also moved on? Which leads me to wonder how Ordinary Corrupt Human Love will objectively be received. Will the ears be there?

In the time between these albums, streaming services have come and gone, the vinyl wave has abated and the world is focused on all music, all genres, all the time. That probably works in Deafheaven’s favor. In 2010 and 2013, respectively, when their first two albums Roads to Judah and Sunbather came out, they were huge, but also made waves because, to some, they weren’t true enough. In 2018, other than a small minority in comments sections on metal sites, does anyone really care? Purity tests, if not completely disbanded, are at least de-fanged in 2018. This creates a wide-open gap for a band like Deafheaven to really let it loose.

Although maybe not as wild a chance as Deafheaven could take, Ordinary Corrupt Human Love does see Deafheaven expanding. Most notably, “Night People” and “Near” play the vocals straight, which lends an evolution to the music. In the case of “Near,” it’s a superbly somber and pretty song, a full exploration of their shoegaze tendencies.

There is plenty of loud, fast and metal to be found, too. This is still definitely a Deafheaven album—marked most notably by their drive for the MAXIMUM in all they do. Maximum drums and fills when the music is going, maximum serenity when it’s quiet, maximum riffs. Maximum usually works for them, but the overactive drumming paired with rapid-fire riffing can sometimes sound at odds with one another. Deafheaven are continually tweaking what they do, and this album is the right mix between the sunny aesthetic of Sunbather and the darkness of New Bermuda.

This feels like the album right before the full shift. The biggest hint of this comes on “Night People,” a black metal, scream-free jam. It’s electro post-punk channeling Radiohead balladry much more than amped-up shoegaze metal. I’m ready for more of this style. It’s 2018, there are no musical rules, and I can see myself revisiting this more than New Bermuda. If anyone should be ready to blast through that door at Mach 1, it’s Deafheaven. –Peter Fryer